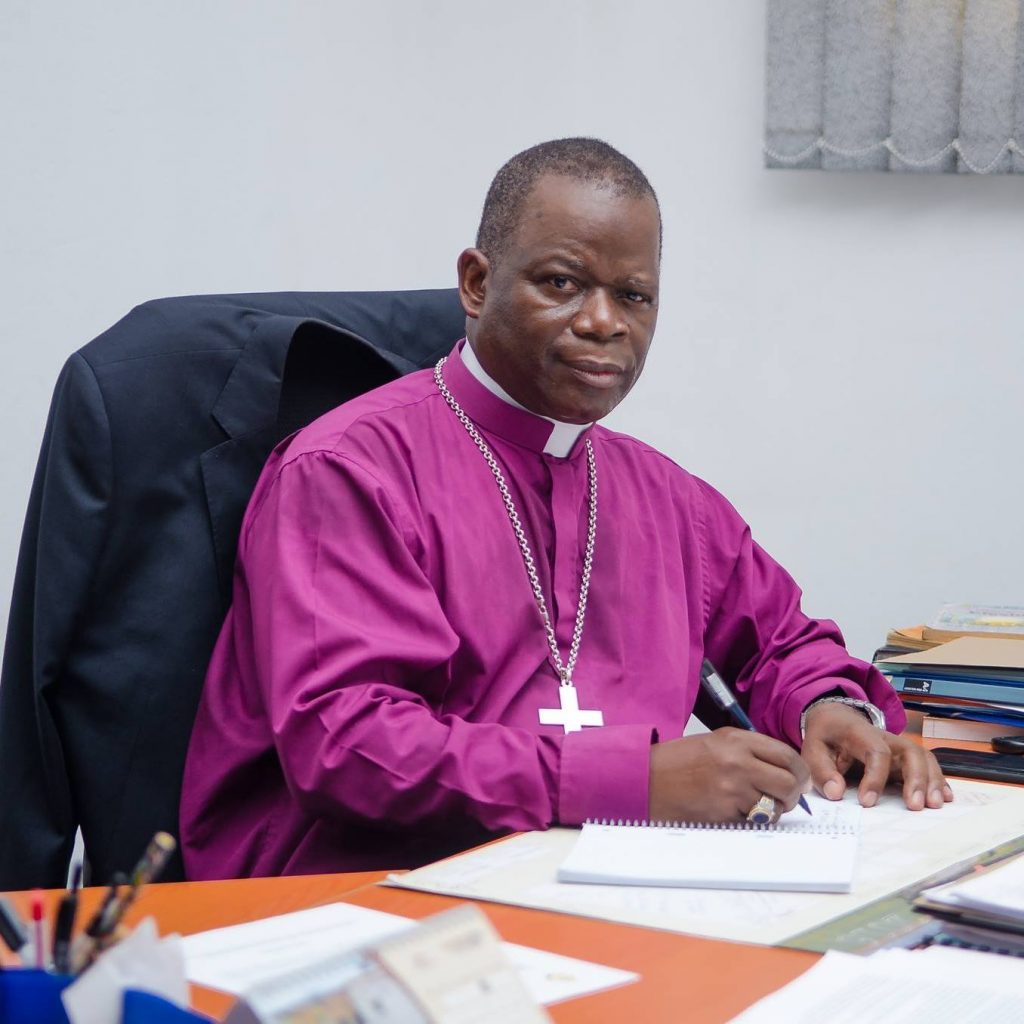 The Bishop of Lebombos, the Rt. Rev. Carlos Matsinhe, has been elected president of the National Elections Commission (CNE) of Mozambique. Meeting on 15 Jan 2021 in Maputo, Bishop Matsinhe received the votes of 11 of the 17 members of the committee with Apolinário João receiving 6.

After winning independence from Portugal in 1977, Mozambique was devastated by civil war for 15 years between the ruling Marxist Front for the Liberation of Mozambique (FRELIMO) and the anti-communist rebels of the Mozambican National Resistance (RENAMO).

The CNE was created by Mozambique’s parliament, the Assembly of the Republic,  in 2014, with ten members representing the country’s politcal parties: Five for RENAMO; four for FRELIMO and one for the smally MDM party.  The remaining seven members would be elected by the legislature from candidates nominated by civil society organizations. However an informal agreement between the then President, Armando Guebuza, and the then leader of Renamo, Afonso Dhlakama, agreed that FRELIMO would pick four of the seven, RENAMO two, and MDM, one.

Bishop Matsinhe was nominated by the Mozambique Council of Churches, elected by the Assembly of the Republic, and was the candidate acceptable to both RENAMO and FRELIMO to head up the commission. The new CNE members hold their offices for five years, and may be renominated for further terms.

The Anglican Church in Mozambique has long played the role of peacemaker between RENAMO and FRELIMO, with the former bishop of Lembobos, the Rt. Rev. Dinis Singulane, serving as past president of the CNE, and as one of the principal intermediaries between the two factions during the civil war.