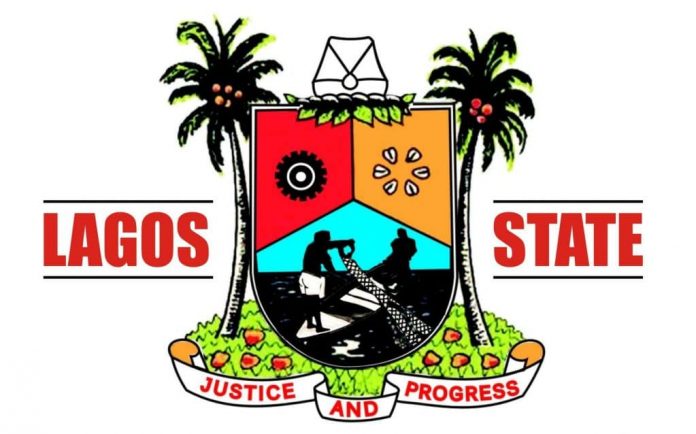 The Lagos State government has extended the hours of operations of both food markets and non-food markets across the state.

In a series of tweets on Sunday, the Chief Press Secretary to Governor Babajide Sanwo-Olu, Mr Gboyega Akosile, said the decision was to further enhance trade and commerce and mitigate the hardship of COVID-19 pandemic.

According to the governor’s spokesman, markets have been permitted to open by 8am and close at 6pm.

He explained that the announcement was made in a statement by the Commissioner for Local Government and Community Affairs in the state, Dr Wale Ahmed.

Dr Ahmed, he said, emphasised that the alternate days of operations remain in force.

Food markets in Lagos are to open on Tuesday, Thursday, and Saturday, while non-food markets open will open on Monday, Wednesday, and Friday.

He urged all traders to adhere strictly to the COVID-19 protocols for their safety and that of the residents at large.

At a stakeholders’ meeting held in Alausa, Ikeja recently, the commissioner had issued new guidelines for the reopening of markets and shopping malls in the state.

He explained that this was part of efforts to curb the spread of the virus, following Governor Sanwo-Olu’s announcement of the gradual easing of the lockdown in the state.

Dr Ahmed had said all markets and stores in the various local governments and local council development areas across the metropolis would be allowed to open from 9am to 3pm on selected days.

He stressed that everyone attending the markets and stores would be mandated to observe precautionary measures such as physical distancing and high levels of personal and respiratory hygiene.

The commissioner had stated that malls would also be allowed to open with the proviso that stores would maintain a 60 per cent occupancy capacity at any point in time.