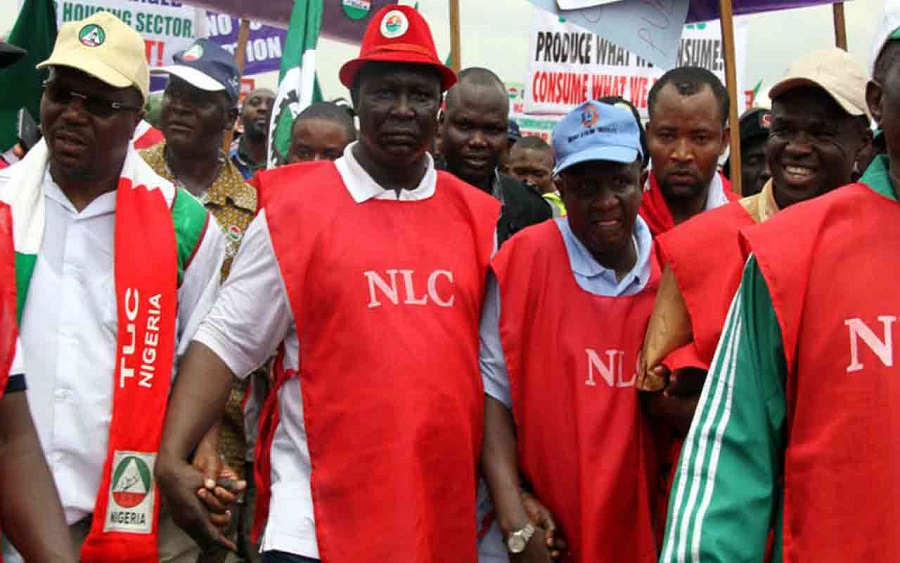 The organised labour has suspended its strike scheduled for today (Monday) after a meeting between labour leaders and the Federal Government.

This was contained in a communique read by the Minister of Labour and Employment, Dr Chris Ngige, after a technical session that started late on Sunday and lasted till the early hours of Monday morning.

The decision to suspend the strike followed an agreement reached between both parties and averts a nationwide strike which would have grounded economic activities in the country.

Organized labour, however, stressed that the strike was suspended not called off and it could be recalled if the government doesn’t hold up its end of the deal made at this meeting in the next two weeks. 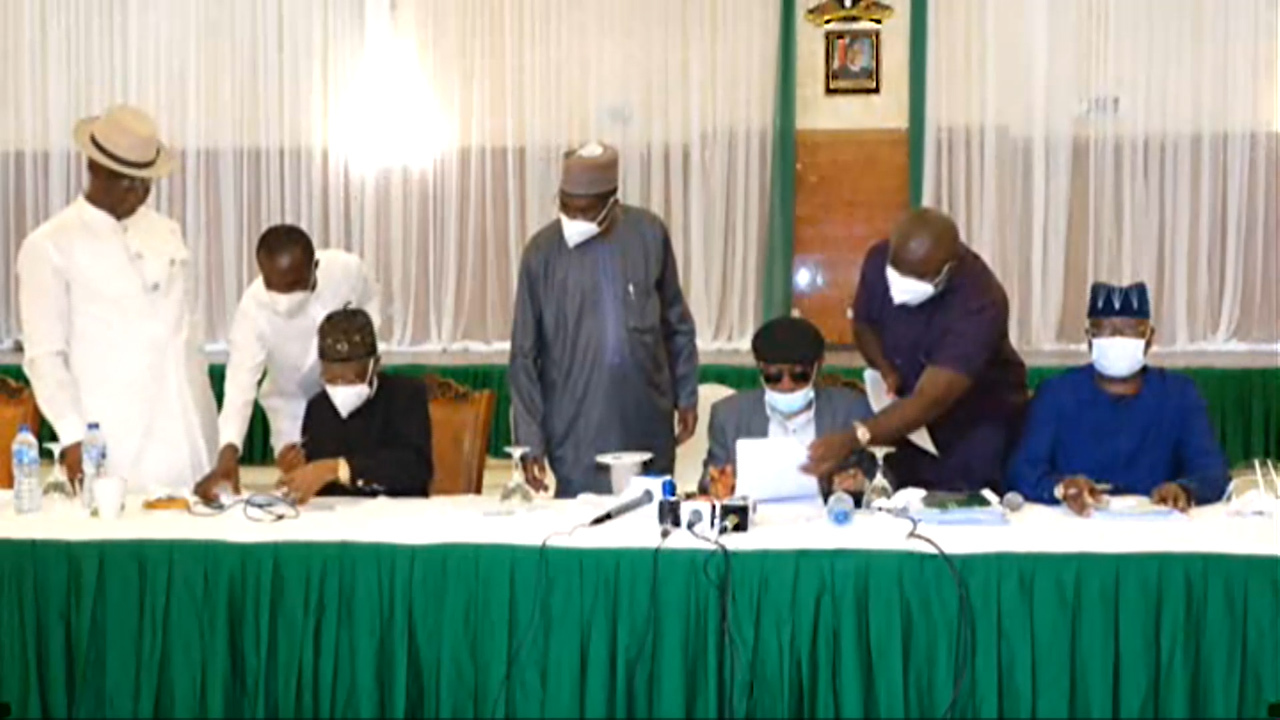 As part of the agreement, the Federal Government will suspend the electricity price tariff hike and has set up a committee to look into what the labour minister described as conflicting field reports justifying the hike in electricity tariff.

The suspension of the electricity tariff hike will be for a two-week period during which the committee will conduct its investigations and submit its report.

The committee is to be headed by Dr Ngige, but he will be represented by the Minister of State for Labour, Mr Festus Keyamo.

Based on the agreement, the new price of fuel will, however, remain in place but the government promised to do more to improve local refining capacity, rehabilitate Nigeria’s refineries and pursue the CNG alternative aggressively by for instance providing CNG mass transit buses across the country.

Dr Ngige decried the stifled growth in Nigeria’s downstream sector and the dire circumstances faced by the government which he claims is the justification for fuel subsidy removal.

NLC President, on his part, Ayuba Wabba welcomed the dialogue with government and the resolutions reached.

He confirmed that the planned strike has been suspended and is looking forward to the palliatives promised by the government to Nigerians during the meeting.

The palliatives are meant to cushion the effect of the fuel price increase.

Sunday’s meeting was held in the banquet hall of State House in Abuja.

The minister of State for Power Mr Jeddy Agba was also in attendance.