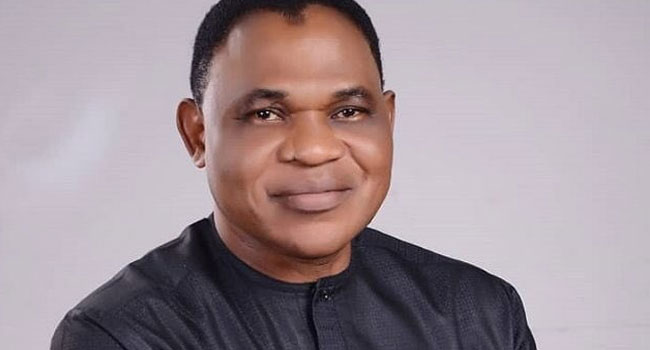 Supreme Court has fixed August 31, 2020, for the judgement in the appeal filed by the candidate of the Peoples Democratic Party (PDP) Musa Wada.

Mr. Wada is challenging the election victory of the All Progressives Congress (APC) candidate, Yahaya Bello as the Governor of Kogi State.

His party (PDP) insisted that its candidate won the November 16, 2019 governorship election while Mr. Wada claims that the election that brought in Mr. Bello as governor of the state was riddled with serious electoral infractions.

In May, Mr. Wada lost his petition at the election tribunal which sat in Abuja

In the judgment of two to one, delivered by the Chairman of the Tribunal, Justice Kashim Kaigama, the tribunal held that the petitioner had failed to prove the allegations of over-voting, massive thumb printing, voter intimidation, and other electoral malpractices.

The tribunal also awarded a cost of one million naira to be paid by the petitioners, PDP and Musa Wada to INEC, Yahaya Bello, and APC who are the respondents.

Thereafter, Mr. Wada lost his appeal before the Court of Appeal, being dissatisfied with the judgement, he approached the Apex Court.