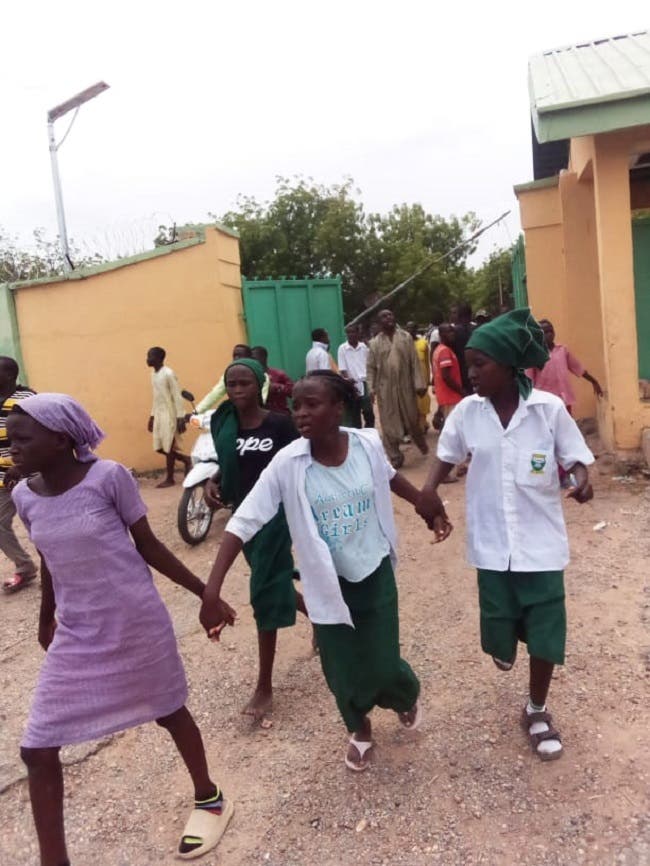 Troops of the Nigerian Army operating under the auspices of Operation Hadarin Daji supported by the Nigerian Air Force component have rescued more abductees of the Federal Government College Birnin Yawuri in Kebbi State.

A statement signed on Sunday by the Director Army Public Relations, Brigadier General Onyema Nwachukwu, disclosed that one teacher and three students were rescued on Saturday at Makuku in the ongoing search and rescue operations.

According to the statement, the troops also killed one bandit, recovered nine motorcycles and four phones from the fleeing bandits.

Nwachukwu also noted that additional troops have now been deployed to dominate the forest.

Two teachers and five students had been rescued on Friday by the gallant troops in a coordinated firefight with the kidnappers.

The incident is the latest in a series of increasing school abductions across the country.

Bandits had attacked the school in the early hours of Thursday, whisking away a yet to be confirmed number of students and teachers.

The Deputy Force Commander of the Joint Taskforce in the Northwest zone, Air Commodore Abubakar Abdulkadir, in a communique on Friday said the troops came in contact with the bandits in the early hours of the day and engaged them in a gun duel which forced them to abandon five students, and a teacher.

One of the abducted students of the college, unfortunately, died.

“In the early hours of this morning, we have come across the kidnappers. They came to our blocking point, and we engaged them,” Abdulkadir said.

He said troops got credible intelligence about the rustled animals and were instructed to lay an ambush which led to the recovery of the cattle.