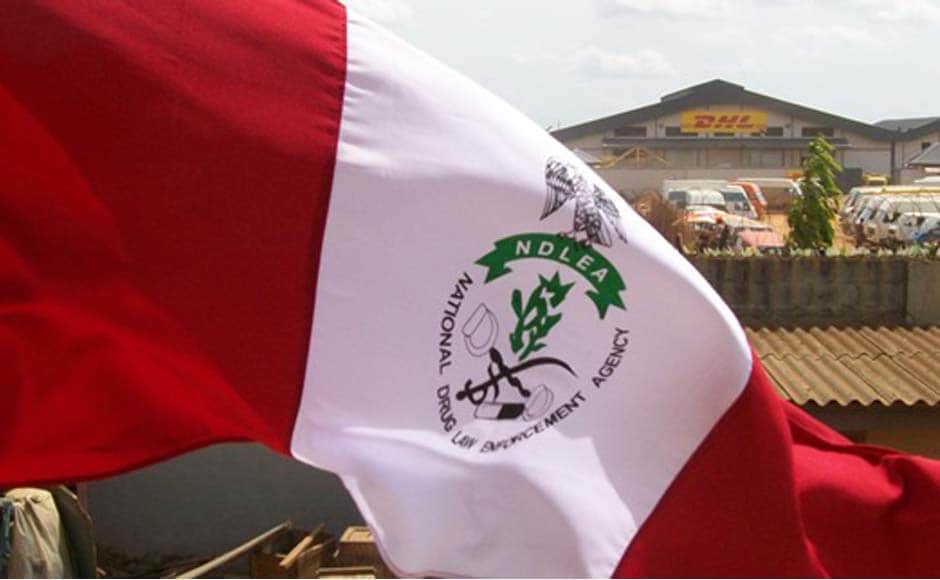 The NDLEA Commander in Kano State, Dr Ibrahim Abdul, said this in an interview with the News Agency of Nigeria (NAN) in Kano on Tuesday.

According to him, during the month of November under review, the Kano Command secured conviction of 16 suspects while some are still undergoing trial.

He revealed that in the period under review, 140 drug users were referred for brief intervention (counseling).

He added that two drug users were also admitted and four were discharged after undergoing counseling.

Abdul also revealed that two trucks and a Honda vehicle were intercepted with 722 kilograms and 201 kilograms of Cannabis sativa respectively.

He also appealed to the general public, especially traditional, religious and community leaders to continue giving necessary supports to the command in the fight the menace.