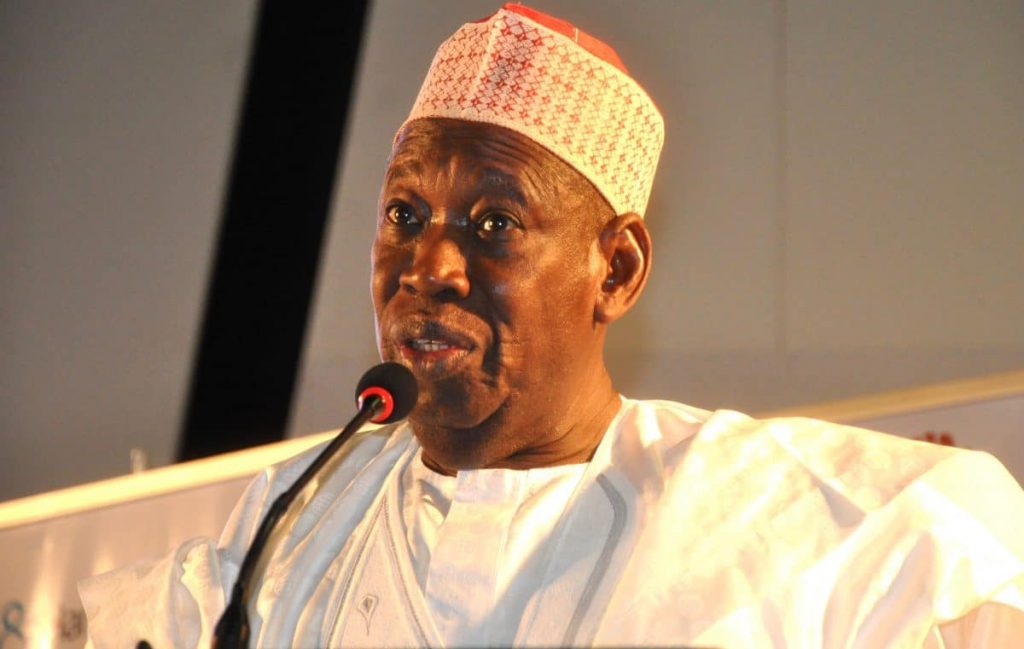 Another 25 stations were also sanctioned and fined for other various offences in the first quarter of 2020.

The Acting Director-General, Prof. Armstrong Idachaba, announced this while briefing the media on the amendment to the broadcast code and other issues.

The stations sanctioned on the account of their report on COVID-19 are Breeze FM and Adaba FM in Akure, Ondo state.

Adaba station, it was also learnt, was sanctioned twice.

On the broadcast code, the DG said it amended code will soon be published.

Also, the DG said a new time table for the Digital Switch Over (DSO) rollout will be announced immediately after the lockdown.

Idachaba also said part of the plan was to roll out in the three major cities of the country Lagos, Kano and Port Harcourt.

He said the commission has received assurance from signal distributors to ensure the success of the rollout.