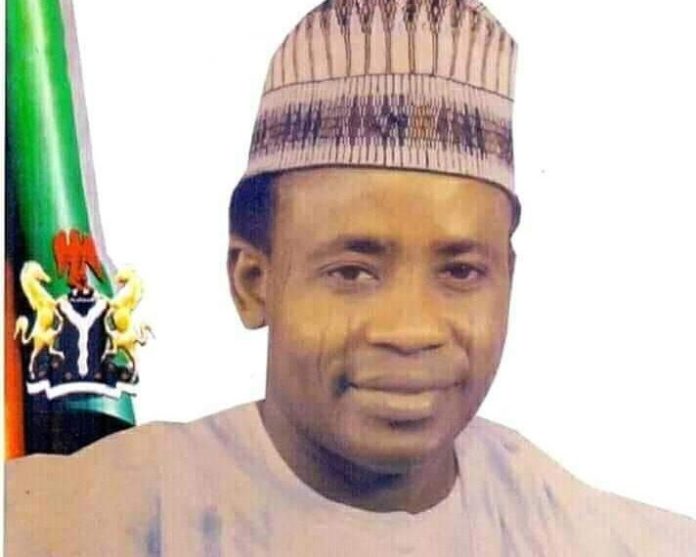 The news of Goni demise first became known on social media late Wednesday. His brother, Hon Bunu Kareto confirmed and received sympathy message from the reporter in a telephone conversation.
Mohammed Goni at 38 became the first elected governor of old Borno State (with current Yobe State) on October 1,1979 on the platform of defunct Great Nigeria People’s Party (GNPP). He lost to the defunct National Party of Nigeria (NPN) the ruling party at the centre in a very controversial election in 1983.
Cause of death of the septuagenarian still unknown as at press time.
Borno has lost some notable personalities in recent time, some to COVID-19 related complications while others by natural disaster.
Chief of Staff to President Buhari, Alhaji Abba Kyari from Bama, central Borno died two weeks ago after battling with coronavirus. His friend and hometown traditional ruler, Shehu of Bama, Alhaji Kyari Ibrahim El-Kanemi gave up the ghost reportedly in connection with COVID-19 following “severe premorbid health condition” on Monday.
A member of the state House of Assembly representing Ngazai also died in similar circumstances early this week. Father of former Borno governor, Galadima Sheriff died following a fire outbreak in his house.
Borno has 53 reported cases of coronavirus as at Wednesday with nine confirmed deaths.