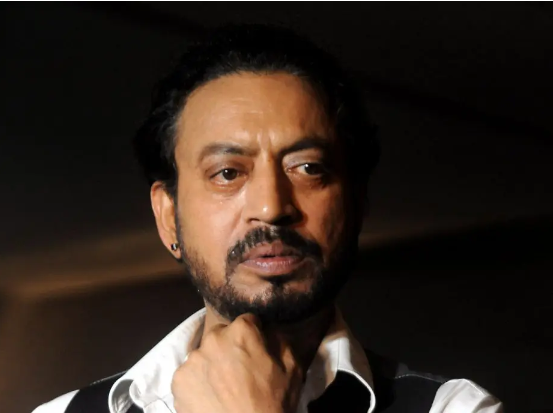 Popular Bollywood actor, Irrfan Khan, who crossed over to Hollywood, is dead.

He died at the age of 53 on Wednesday in India’s entertainment capital, Mumbai, after being admitted to hospital for a colon infection earlier this week, BBC reports.

He was diagnosed with high-grade neuroendocrine cancer in March 2018.

In his later years, Khan transitioned to Hollywood where he starred in Jurassic World, Inferno and The Amazing Spider-Man and Life of Pi.