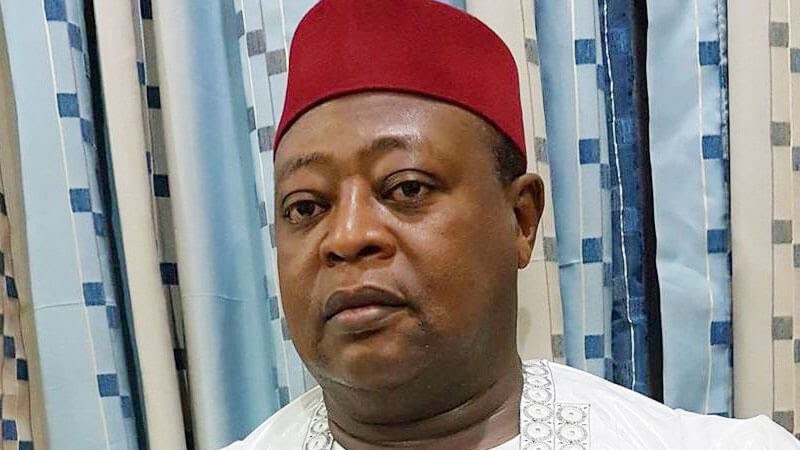 A former national vice-chairman of the All Progressives Congress (APC), Inuwa Abdulkadir, is dead.

He died on Monday morning.

Mr Abdulkadir’s death was confirmed by a former senator and his political associate, Shehu Sani.

Mr Abdulkadir was a member of the National Working Committee of the APC that was recently dissolved by the party’s National Executive Council.

He was from Sokoto State and was a former commissioner in the state.