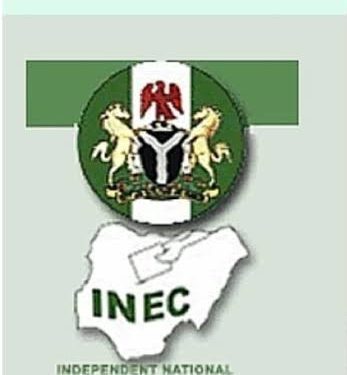 The Independent National Electoral Commission, in its bid to resume the Continuous Voter Education next week, has introduced an online portal for registration.

The INEC Chairman, Mahmood Yakubu, made this known while briefing the press on Monday in Abuja.

In an statement released on Tuesday titled “Continuous Voter Registration: Media professionals, INEC agree to sensitise citizens,” the Chairman said that the online registration will help to reduce the burden of long queues during CVR.

He said, “In the next one week, Monday 28th June 2021, the Commission will resume the Continuous Voter Registration nationwide.

“In doing so, the Commission is introducing a portal to enable eligible Nigerians to commence registration as voters online before completing the exercise physically at designated centres nationwide”.

“This is the first time a major exercise of this nature is handled partially online, consistent with the Commission’s commitment to continue to deepen the use of technology in the electoral process in Nigeria

“Just like the expansion of voter access to Polling Units, the Commission appeals to the media for support so that this novel idea will also be successful.”

While speaking on the duration of the CVR, Yakubu stated that the exercise will last “for at least one year.”

“The success of the exercise depends, to a considerable extent, on citizens’ awareness through voter education. There will be new registrants, requests for intra-state and inter-state transfers as well as the replacement of voters’ cards as provided by law,” he said.