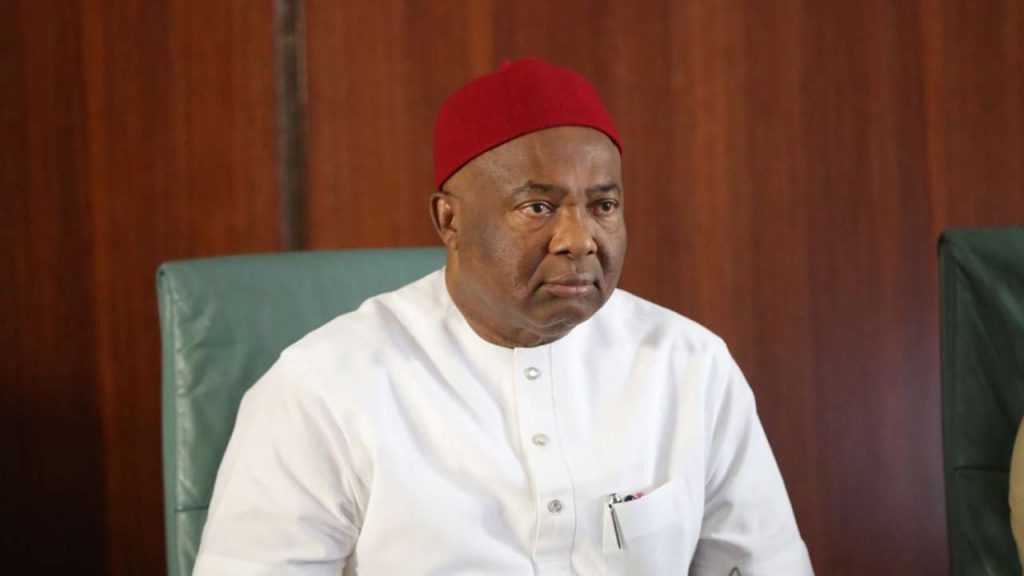 The Imo State Government has condemned the killing of a soldier and the burning of houses in Awommamma, Oru East Local Government Area of the state.

In a statement issued on Tuesday, the Commissioner of Information and Strategy in the state, Declan Emelumba, described the crisis as “regrettable and avoidable”.

He said Governor Hope Uzodinma has ordered an immediate investigation into the ugly incident with a view to unravelling the cause of the crisis and the attendant loss of life and property.

“Imo State Government is shocked and dismayed over the events of yesterday in Awommamma in Oru East local government area of the state. The ugly event is regrettable and avoidable,” the statement read.

“Government condemns the murder of a soldier by the so-called unknown gunmen. Certainly, this soldier who was on a legitimate duty to ensure free flow of traffic and to protect lives and property on this fateful Monday of November 22nd, did not deserve to die such a gruesome death.

“On the other hand, Government deprecates reports of wanton destruction of property visited on the community by aggrieved soldiers. The indiscriminate burning of residential and businesses premises of innocent citizens was not an appropriate response since two wrongs will never make a right. Government has good reasons to believe that there is more to the sad event than meets the eyes.

“Consequently, His Excellency, Senator Hope Uzodinma, the Executive Governor of Imo State has ordered a high-powered investigation into the incident to unravel the cause of the crisis and the attendant loss of life and property.”