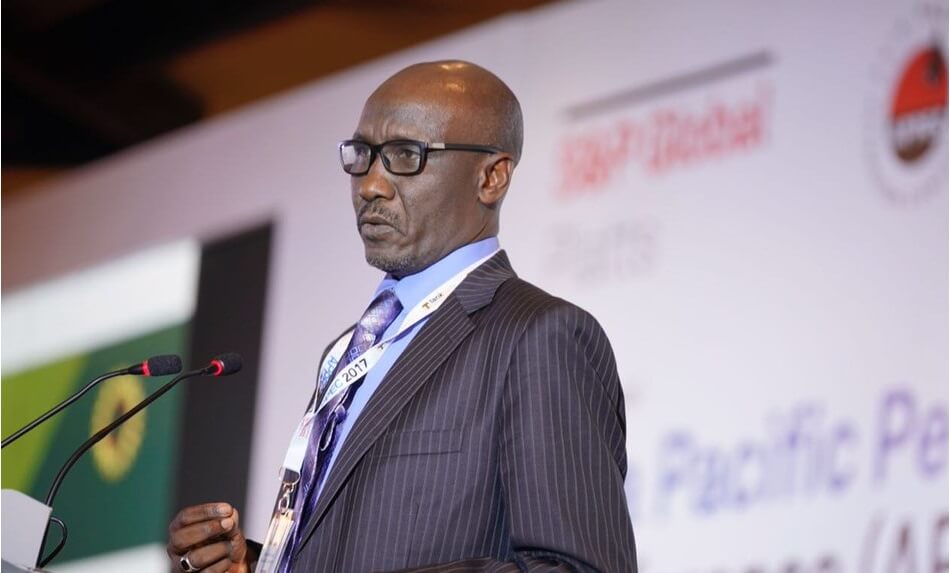 DUE to delayed remittance of net domestic crude sales proceeds to the federation account, the Nigerian National Petroleum Commission (NNPC) incurred an opportunity cost of N11 billion in 2019. In the 2019 Oil and Gas audit report of the Nigerian Extractive Industries Initiative (NEITI), the NNPC’s default in payment cycle on domestic crude oil was between 14 and 27 days an improvement on the delays experienced in 2018 which were between 21 and 55 days. In a breakdown, the expected payment cycle is put at 90 days but the actual payment cycle ranged between 104 to 117 days.

According to the report, the NNPC blamed the delays on the long-standing practice of bundling domestic sales proceeds remittances with the monthly Federation Accounts Allocation Committee (FAAC) remittances which are driven by the FAAC meeting schedule. It stated that the Corporation has since transitioned to electronic remittance effective March 2020 liftings, thereby reducing the payment cycle.

Consequently, the report put the total Federation Account Allocation Committee (FAAC) disbursement in 2019 at $ 26.589 billion that is N8.147 trillion when converted. From this amount, it stated that the subnational transfer to the Federal Government was $11.020 billion that is N3.4 trillion.