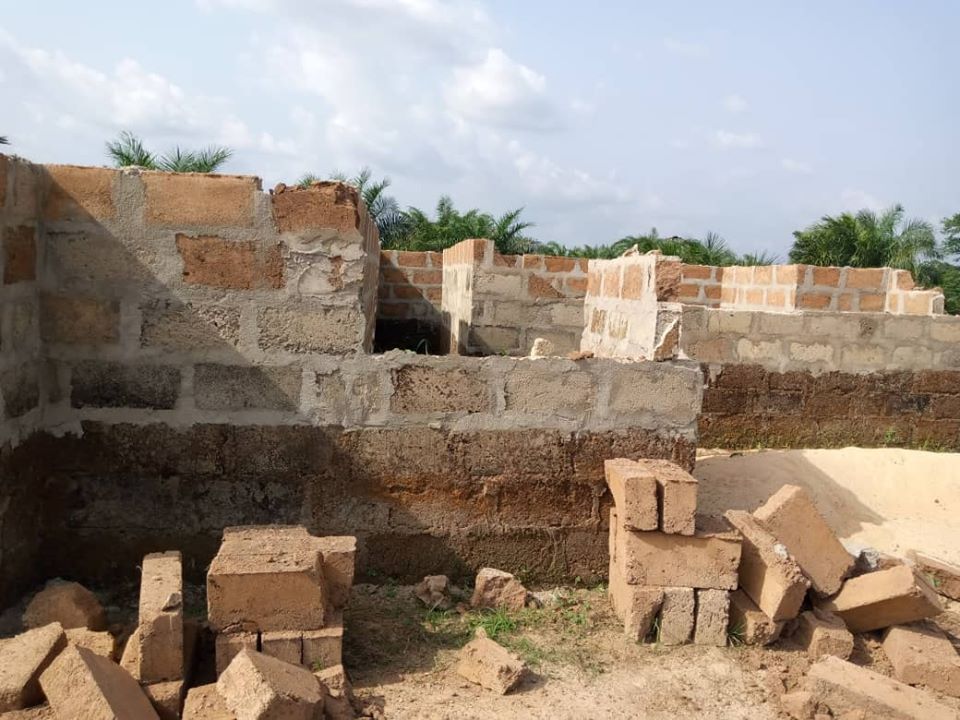 A simmering land dispute between two communities in Anyamelum Local Government Area of Anambra State: Umumbo and Omor erupted into full-blown conflict in the early hours of Wed. 6th May, 2020.
The Chief Protocol/ Publicity of the Anglican Diocese of Niger West, Ven. Emmanuel Onovo who spoke about the incident disclosed that the trouble started in the early hours of Wed. when armed youths from both sides stormed the communities destroying and burning down properties on their way.
Ven Onovo who frowned at such wanton destruction of properties especially in these difficult times when people are looking for what to eat, described the destructions of St. Andrew’s Anglican Church, the Vicarage, Women Ministry Building stores, Diocesan Hospital equipments and all the personal belongings of the Vicar, Rev. Canon Sunday Udegbunam, Umumbo as very ungodly which should be condemned by anyone who has the fear of God. He would not understand how anybody in his right senses, would be so mindless as to stretch out his hands against a house and a man dedicated to God.
Ven. Onovo said that incidents such as the burning of churches in war-torn places where Christians were persecuted as was done in northern Nigeria should not be condoned in Anambra State, the heart of Christianity in Igbo land. He therefore called on the royal fathers, community leaders from both communities and the Government of Anambra State to step-in to ensure that the matter did not degenerate any further.