HAIL CESAR! CONTE RESCUED AT THE DEATH BUT CHELSEA HAVE BIG PROBLEMS

With 20 minutes to go here at Stamford Bridge, Antonio Conte’s job was potentially on the line and Chelsea’s chances of retaining the Premier League were all but over as they trailed Watford 2-1.

It was set to be their third straight defeat in the league, but late goals from substitute Michy Batshuayi (2) and Cesar Azpilicueta rescued their manager as they ran out 4-2 winners.

However, despite this late comeback, there is no hiding from the fact that Chelsea are a club with big problems.

Marco Silva’s Watford are away day specialists and until their late show it looked like Chelsea’s new objective for the season was to merely finish in the top four. A win just about keeps them in contention with the Manchester clubs for the title.

These title hopes are as fragile as their confidence seems to be but they showed impressive fight to battle through the pain barrier as injuries and tiredness set in.

A loss would have seen Chelsea match their negative run in November 2015 which led to Jose Mourinho being sacked as manager and Chelsea eventually finishing tenth. Fans will be hoping that Cesar Azpilicueta’s 87th minute goal will be a turning point in their season.

Conte will have to accept that questions remain as a third poor defensive performance in a row saw the Blues lose control of a match. There were similarities with the 3-3 draw with Roma on Wednesday as N’Golo Kante’s was sorely missed. 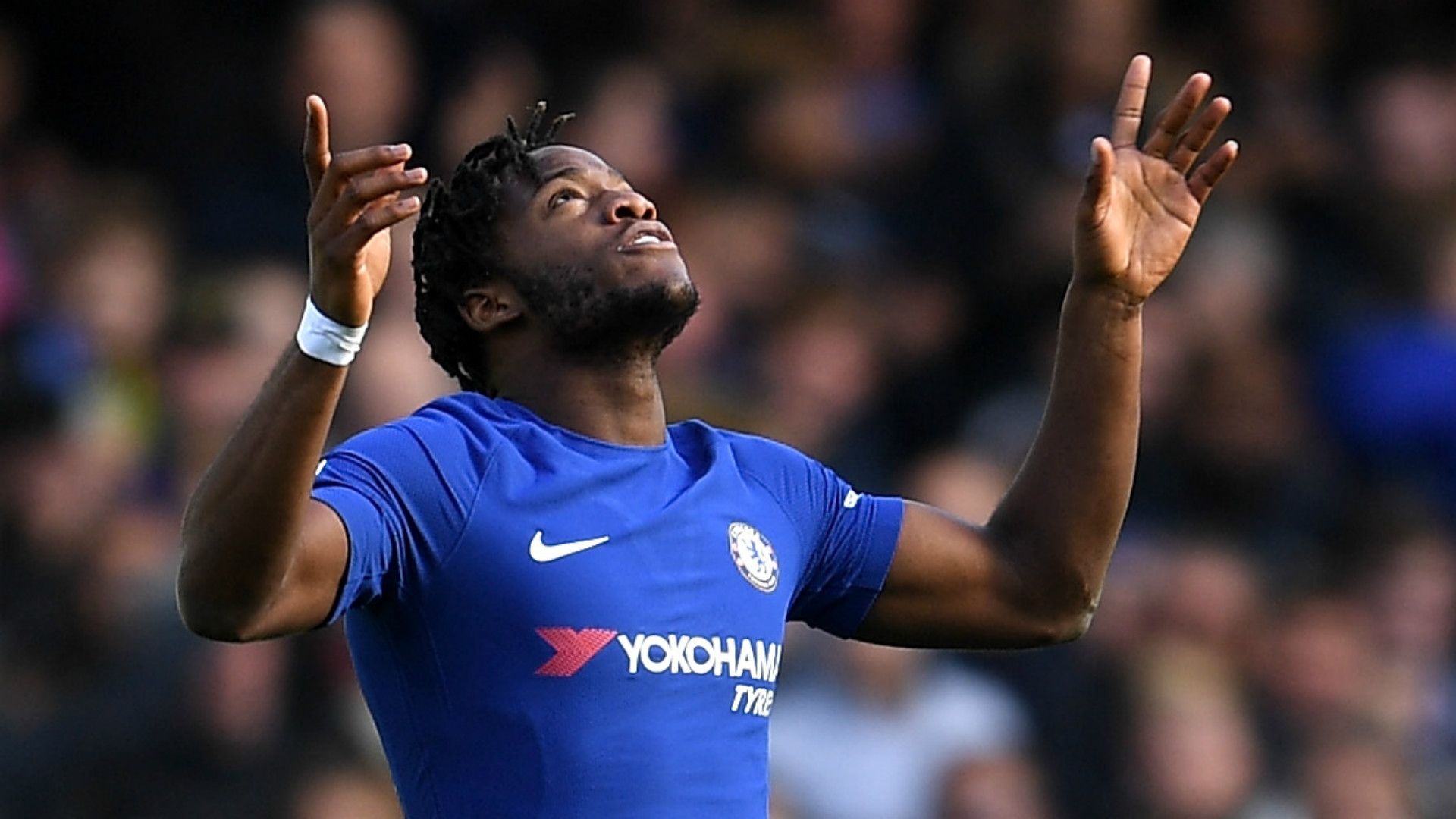 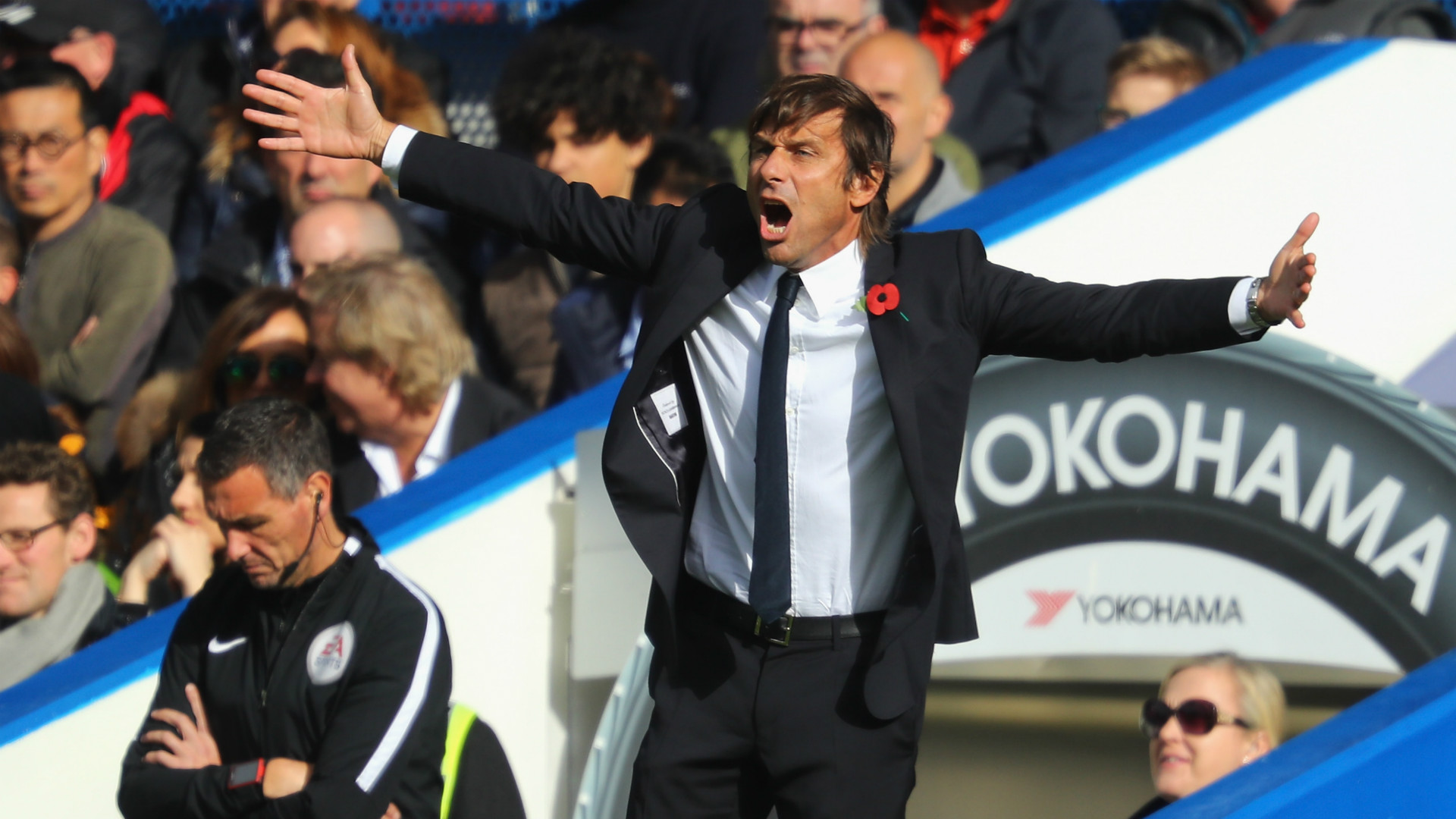 Alvaro Morata and Tiemoue Bakayoko are two big money signings who put in their worst performances in a Chelsea shirt. Bakayoko was outshone by his former Rennes team-mate Abdoulaye Doucoure, while Morata made opposite number Troy Deeney look like the £60 million striker.

Chelsea actually started the game well, looking more defensively solid and Pedro’s long range strike opened the scoring and brought the bounce back into the stands at Stamford Bridge. But a late first half goal from Doucoure rocked Chelsea’s already fragile confidence and Roberto Pereyra then put the away side ahead early in the second period.

Watford should have put the game out of sight as Richarlison missed two sitters but Michy Batshauyi’s substitute cameo saw him bag two goals – the third match in a row he has found the net versus Watford. This double will go some way to quell the criticism he has been receiving lately.

And it was Willian – another player under pressure – who stepped up to provide the cross for Azpiliceuta’s header which put Chelsea 3-2 ahead. 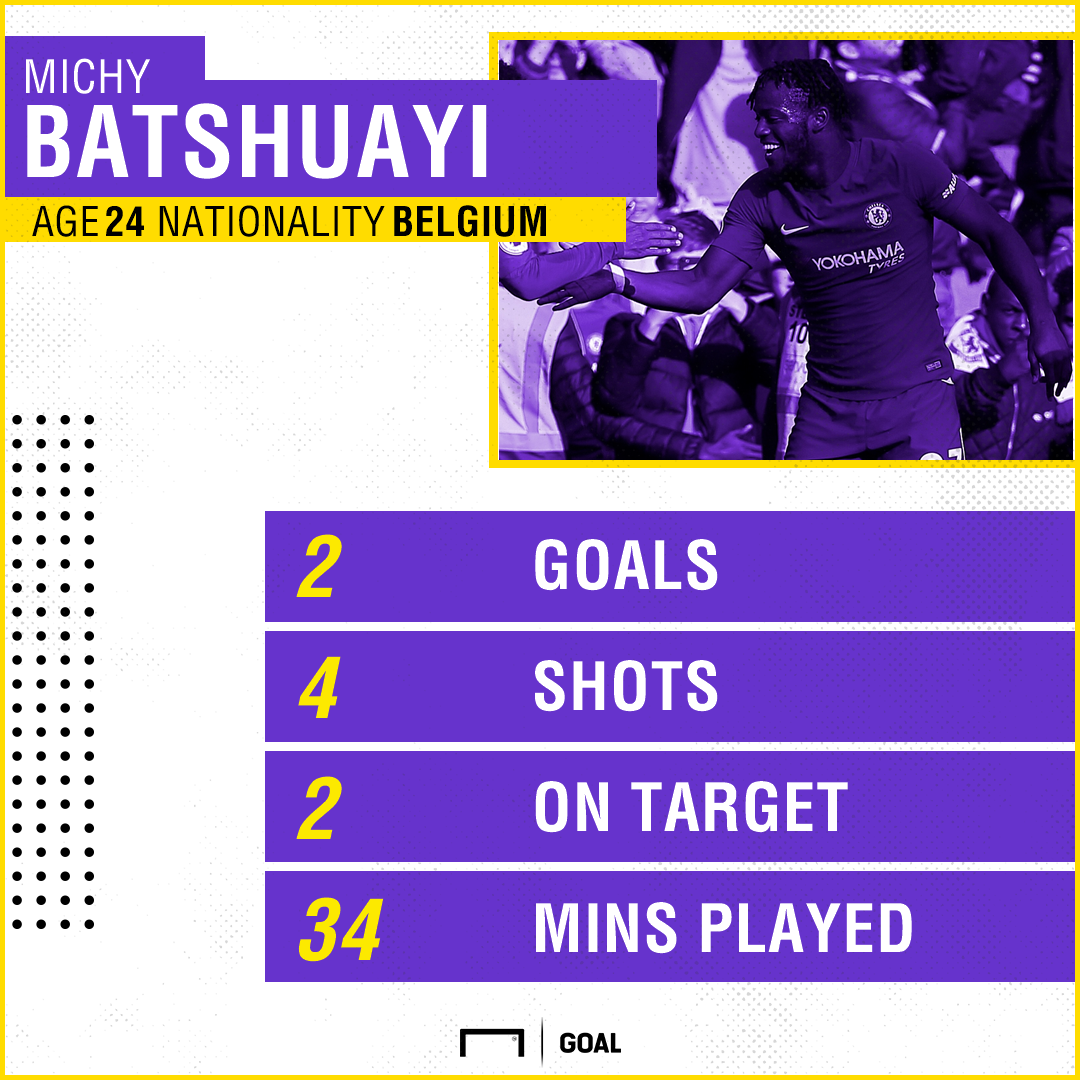 Chelsea are still just about battling on four fronts but the clear weaknesses and holes in the squad remain following an insufficient summer transfer market. Conte has work to do on the training ground as he insists that he is hoping to “build something important for the future.”

It is safe to say that Conte’s future is still going to be relentlessly questioned in the upcoming weeks. He is fighting against history with Chelsea having had 14 managers in 16 seasons under Roman Abramovich. However, this win does buy him some time and it keeps Chelsea treading above water in the Premier League title race.