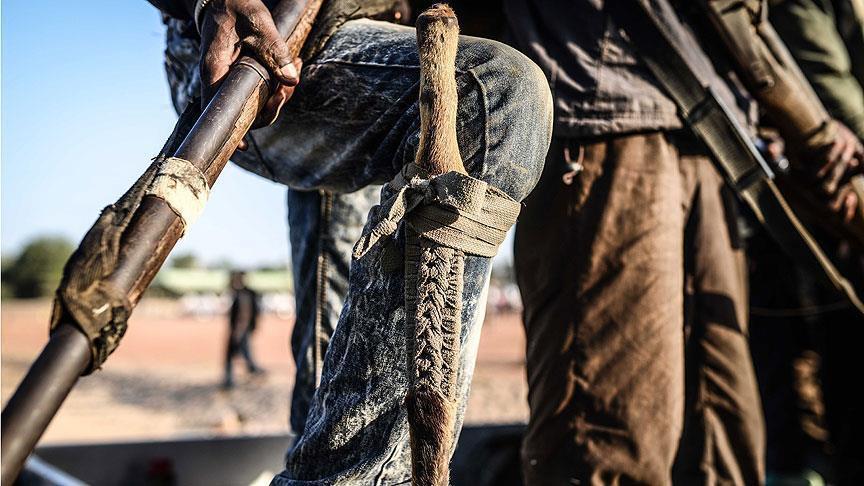 According to sources in the community, the gunmen abducted Mr Salami Olalekan, a staff of the Federal Capital Territory Administration (FCTA) and three others after breaking into their various homes.

Rural communities of the FCT have witnessed incessant kidnappings for ransom in the past two years, with over 30 people kidnapped in the past three months.

William Salami, elder brother of one of the victims, said the kidnappers have made contact and are demanding N200m ransom, N50m for each hostage.

“The kidnappers called once, and are asking for N50m ransom for one person. When they came, they did not carry any property apart from a cooking pot, probably to use for cooking in the bush,” he told reporters on the phone.

The other three victims are a commercial motorcycle rider, a technician and a taxi driver.

Daily Trust learnt that the armed men broke into Olalekan’s house through the back window.

When contacted, the FCT police command spokesperson, ASP Miriam Yusuf, said “We have launched an operation to rescue the victims and apprehend the fleeing suspects.”