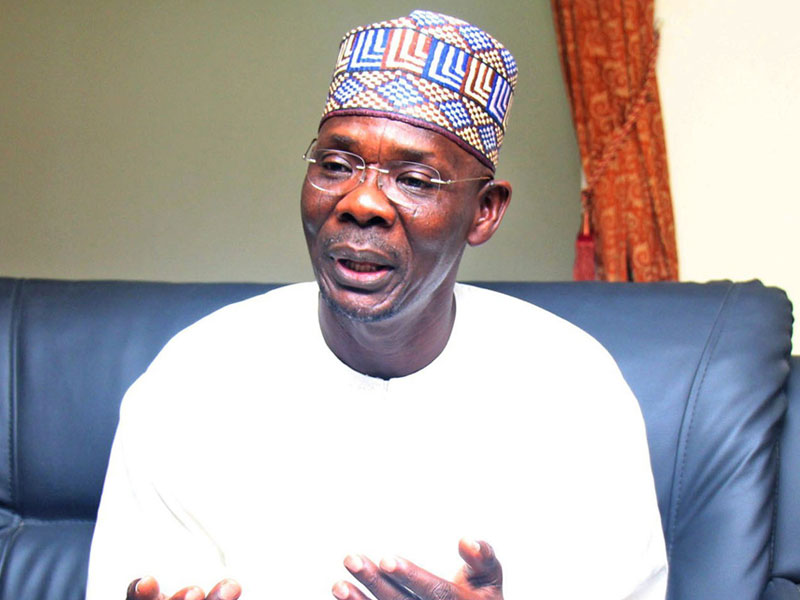 Following the Killing of a nephew and niece to the former Minister of Information, Labaran Maku, by suspected kidnappers, Governor Abdullahi Sule of Nasarawa State has vowed not to spare efforts in tackling violent crimes in the state.

Gunmen, suspected to be kidnappers, last Tuesday evening invaded Gudi, the ancestral home town of Governor Abdullahi Sule, in Akwanga Local Government Area of the state, killing the former minister’s nephew and niece while abducting wife to the nephew.

The slain nephew and niece of the former Minister of Information included an officer of the Nigeria Immigration Service, Salisu Usman alongside his sister, Sa’adatu Usman, a 400 Level student of Usman Danfodio University, Sokoto

However, the governor assured in a statement signed by his Chief Press Secretary, Ibrahim Addra, after he paid a condolence visit to the residence of father of the slain siblings yesterday that he will rid the state of bad elements.

Sule however recalled a meeting of over 70 graded traditional rulers, heads of security agencies and community leaders which was held last Wednesday in the state as a critical step towards checking the menace.

He then prayed God to grant the souls of the deceased officer and his sister rest.

The former Information Minister and relative of the father of the late siblings, who spoke on behalf of the family, thanked the governor for the visit while calling for a sustained efforts to rid the state of criminal elements.