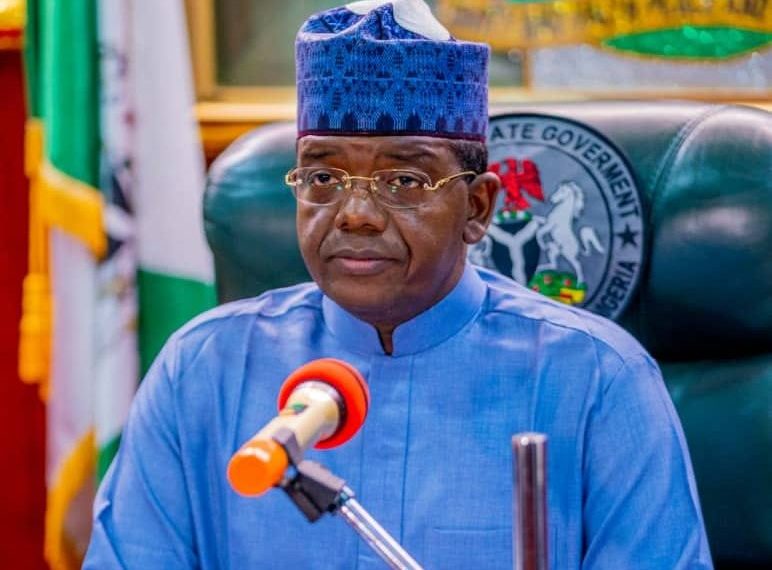 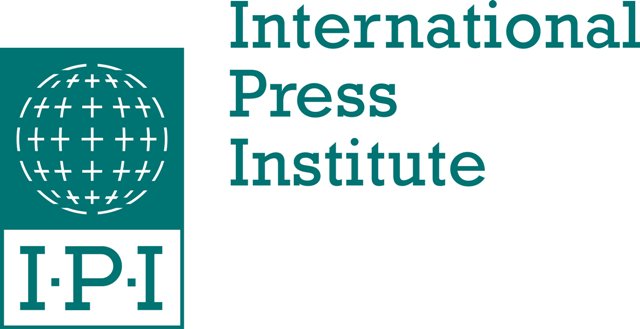 It was reported that the Zamfara State Governor, Bello Matawalle, had, on Saturday, ordered the immediate shutdown of some media organizations in the state over an alleged violation of journalism laws.

The order was contained in a statement signed by the Commissioner of Information, Ibrahim Dosara.

“The Zamfara State Security Council has approved and ordered the closure of some media outlets in the state for breaking the laws of journalism.”

According to reports, the development was a sequel to media coverage during an event organized by the Peoples Democratic Party (PDP) in Gusau, the state capital.

Reacting, IPI Nigeria, in a statement issued on Sunday by its President, Musikilu Mojeed, said that the Zamfara State Government lacks the power to shut down media houses.

The IPI Nigeria called on the Zamfara State Police Commissioner not to enforce the closure as directed by the state government.

The statement reads partly, “The order by the state government clearly violates the 1999 Constitution as amended, and has no place in a civilized society like ours.

“It reminds Nigerians of the dark days of the military in Nigeria when media organizations were clamped down by various authoritarian regimes.

“IPI Nigeria, therefore, reiterates its demand for immediate withdrawal of all directives impeding freedom of expression in Zamfara State and demands an apology from the state government for its obnoxious act.

“IPI Nigeria also calls on federal authorities to direct the Zamfara State governor to comply with the dictates of the rule of law by immediately withdrawing the order for the shutting down of the media organizations, and henceforth desist from any such act.”