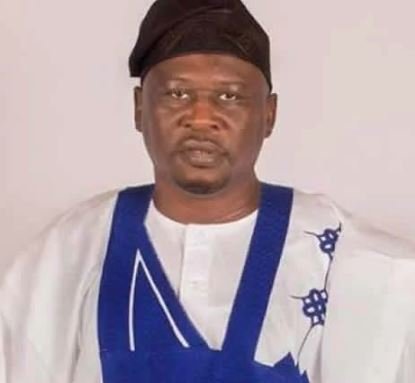 The Adamawa State Judicial Panel of Inquiry set up to investigate the allegations of police brutality and human rights abuse by the defunct Special Anti-Robbery Squad (SARS) has submitted its report.

Governor Umaru Fintiri received the report of the panel on Monday at the Government House in Yola, the state capital.

He assured the members of the panel, as well as the people of the state that the recommendations in the report would be fully implemented.

The governor stated that the government would properly study the report and ensure that no portion of the submitted document was amended or tilted.

He believes all issues raised in the 13 petitions received by the judicial panel of inquiry were treated on merit.

Governor Fintiri was optimistic that the report would address the issues of extrajudicial killings and police brutality in the state.

He, however, appeal for respect, encouragement, and a harmonious working relationship with the police in the state by the people.

Chairman of the Judicial Panel, Retired Justice Adamu Hobon, led other members of the team to present the report to the governor.

In his remarks, he commended Governor Fintiri for giving the members the privilege to serve the state.

The panel set up to investigate complaints on police brutality and extrajudicial killings was set up by the state government and inaugurated in October 2020.

Although it was asked to submit its report within six months with five terms of reference, the ultimatum was later extended.