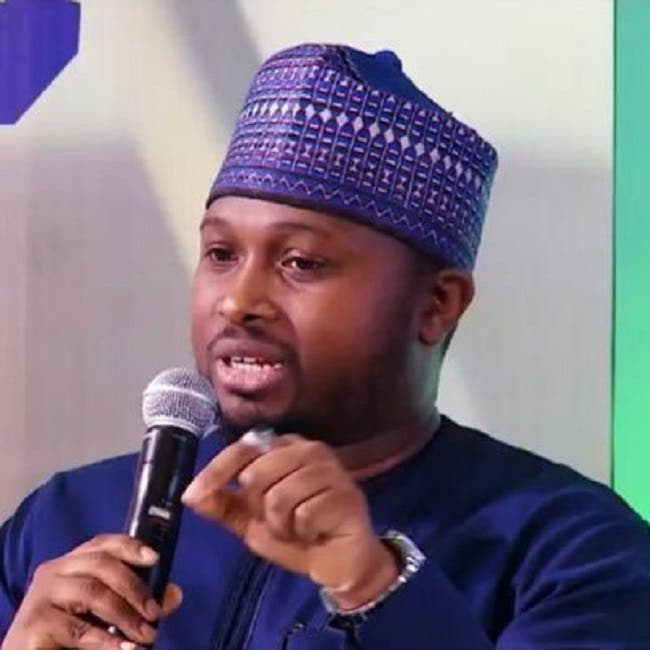 The Federal Government has unveiled plans to transfer its equity in the Electricity Distribution Companies (DISCOs) to subnational governments, as part of the key electricity sector reforms.

According to Ahmed who doubles as Secretary, Power Sector Reform Working Group, the proposed electricity reforms also include “transition strategies for electricity subsidies, and the management of State and local government ministries, departments, and agencies (MDAs) outstanding electricity bills.”

After the presentation, the Governors under the aegis of Nigeria Governors’ Forum (NGF) resolved to review the proposals submitted and communicate their position to the Power Sector Reform Working Group on a later date.

According to the communiqué obtained by Nigerian Tribune, the Forum also “deliberated on a number of issues of national importance particularly the signed Memorandum of Action (MOA) by major stakeholders and witnessed by the Hon. Minister of Labour & Employment as Chief Conciliator to address the ongoing Industrial Action by members of the Judiciary Staff Union of Nigeria (JUSUN) and the Parliamentary Staff Association of Nigeria (PASAN).

“The NGF Chairman briefed members on several activities of the Forum including the meeting of the Nigeria Governors’ Wives Forum (NGWF) which took place on June 10, 2021, to commemorate the first anniversary of the declaration of a state of emergency against gender-based Violence acknowledging the commendable role of the NGWF and alluding to some of the appreciable milestones over the period.

“For instance, on June 2020 only 14 States had domesticated the Violence Against Persons Prohibition (VAPP) Act, while as of June 2021, 27 States (including FCT) had passed the law with several others at advanced stages in the process of passing this law.

“He urged his colleagues to support the efforts of the NGWF and continue to treat sexual and gender-based violence as a priority.

“The Forum received an update on the federal government’s response to the COVID-19 pandemic from the Chairman of the Presidential Steering Committee (PSC) on COVID-19, Mr Boss Mustapha, Secretary to the Government of the Federation (SGF), in the company of other members of the PSC.

“The SGF commended the State Governors for rising to the challenge of the time by providing exemplary leadership and resources to curb the impact of the pandemic in the country.

“He also called for continued action to maintain non-pharmaceutical interventions including the enforcement of COVID-19 guidelines in public places and government institutions, heightened surveillance, risk communication, social mobilization, testing and reporting of data, vaccination, as well as sustained clinical care for patients.

“To bolster the government’s efforts, the SGF disclosed that Mr President has approved the set-up of 38 oxygen plants in the country, with at least one plant in each State and two each in Lagos and Abuja.

“A supplementary budget has also been submitted by the federal government to enable the country access additional vaccines for its citizens.”

“The Programme Manager Federal Ministry of Finance Budget and National Planning (FMFBNP) SFTAS Programme Coordination Unit, Mrs. Oyindamola Adedokun, briefed the Forum on the efforts to ensure part-disbursement for the COVID-19 related Disbursement Linked Results (DLRs) of the SFTAS programme be made in 2021.

“She highlighted to the Governors the progress of the States on the upcoming DLRs and 2021 Annual Performance Assessment (APA) Eligibility Criterion (2020 Audited Financial Statement), while informing them of the fast-approaching deadlines.

“Understanding the importance of the fiscal reforms required by the DLRs, and the EC being an eligibility condition for the 2021 phase of the programme, the Governors committed to accelerating ongoing efforts to meet the deadlines,” the communiqué read.