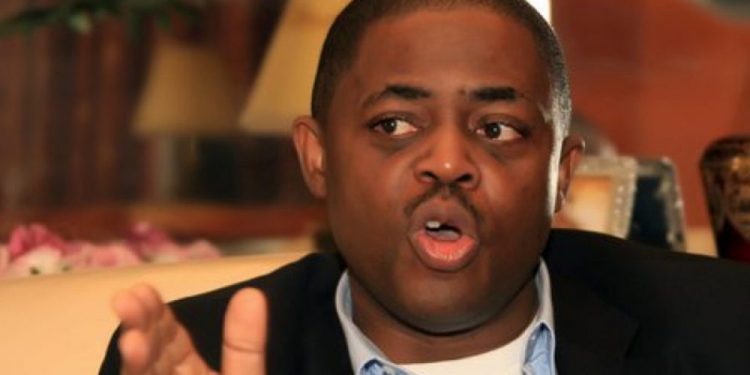 The Nation reports Gumi was alleged to have said non-Muslim soldiers carried out orchestrated killings of bandits and consequently precipitating their anger.

Reacting in a statement, Fani-Kayode said Gumi’s allegations could spark off a chain of events that can cause Nigeria and West Africa to be engulfed in the fire and horror of war for the next 50 years.

He said: “I appreciate his (Gumi) efforts to rescue the kidnapped but must this be at the expense of Christian blood? Are the Christians of the North expendable?

“Should they be the whipping boy and the sacrificial lamb for the barbaric savages and terrorists?

“I really do wonder why the Gumi’s hate Christians so much? Is it genetic or are they just irredeemably heartless & insensitive?”

He added: “Inciting Fulani terrorists to target & butcher members of the Christian community in Nigeria and appealing to them to attack and kill only Christian soldiers whilst sparing the Muslim ones does not augur well for national cohesion, peaceful coexistence and unity.

“It will only lead to further division and as a matter fact it is the path to a full scale and full blown ethnic& religious war the likes of which have never been seen. This must never be allowed to happen in our country.”

Fani-Kayode however urged Nigerians to come together as one irrespective of religion and fight the terrorists.

He said: “there can be no peace or dialogue with mass murderers ethnic cleansers & genocidal maniacs. In this war we must give no quarter.

“Ours is to use all means available to resist & crush them & despatch them to the afterlife. It is left to God to forgive them.”