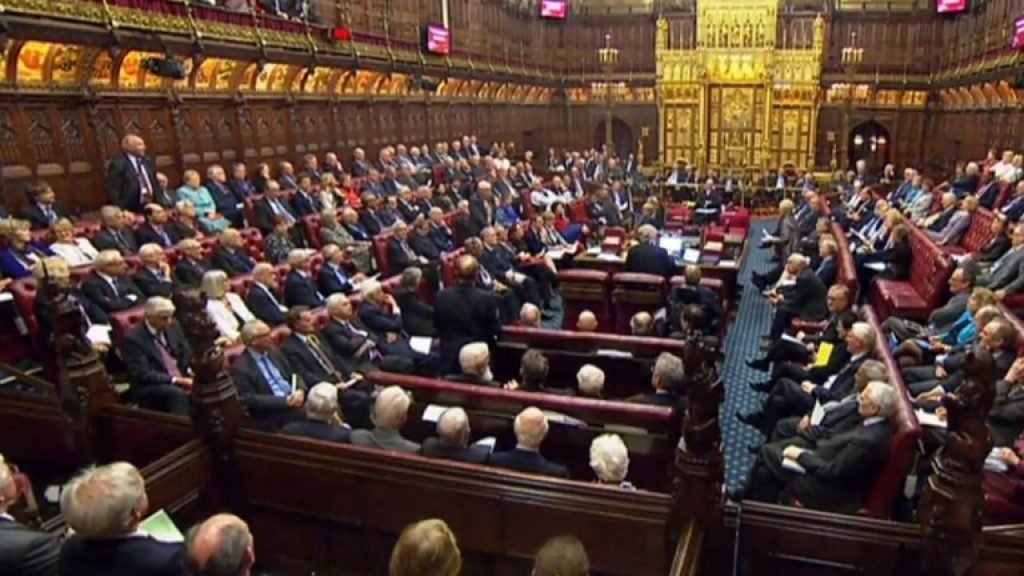 The United Kingdom Parliament has confirmed it will consider a petition seeking to sanction the federal government for human rights abuses over the End SARS protests.

The petition which is on the UK government and parliament website, accused the Nigerian government and police of violating the rights of those protesting against police brutality and extortion.

It asked the UK to implement sanctions that would “provide accountability for and be a deterrent to anyone involved in violations of human rights”.

As of Wednesday morning, the petition has garnered over 150,000 signatures, less than 24 hours after it was created.

The government-owned website stated: “Parliament will consider this for a debate …

It added that parliament considers all petitions that get more than 100,000 signatures for a debate.