Ekweremadu Reveals Why Church Must Participate In Nigeria Politics 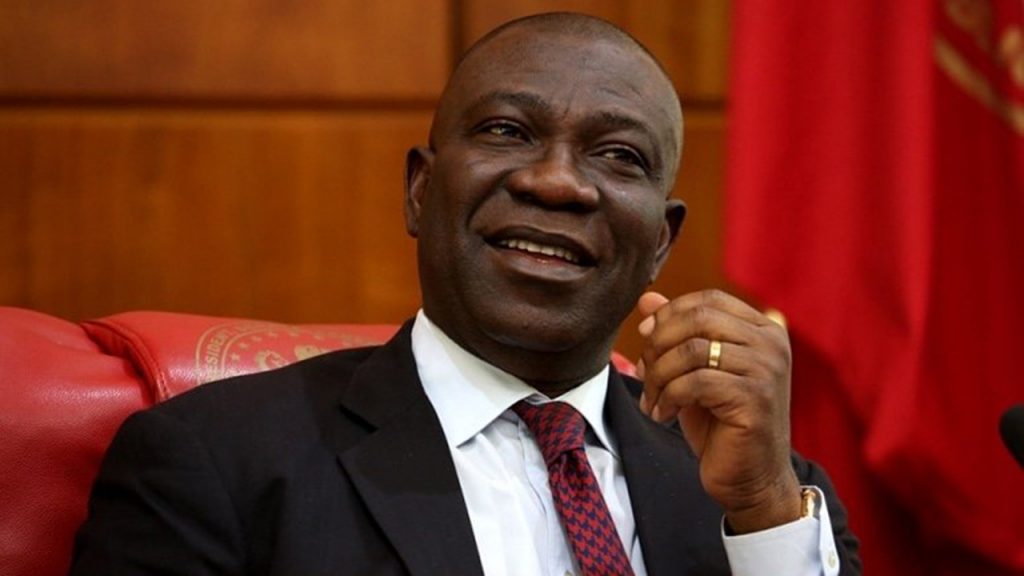 Former Deputy President of the Senate, Senator Ike Ekweremadu, has said the involvement of the church in Nigeria politics would help to foster development, national identity and create stability in society.
The lawmaker stated this in a paper titled ‘The Role of the Church and Politician in Politics and Democratic Nation-Building’, which he delivered at the Standing Committee forum of the Church of Nigeria (Anglican Church), on Thursday.

Ekweremadu, who was represented by Professor Offornze Amucheazi, described the indifference of churches and devout Christians toward politics as self-exclusion from nation-building.

He said: “Oftentimes, you hear Christians say that the church should not be involved in politics. That, by extension, is self-exclusion in the task of nation-building,” Ekweremadu was quoted as saying in a statement by his media aide Uche Anichukwu.

“It is important that the church does not remain aloof, but should play a decisive role in the task of nation-building. In doing so, she helps to foster development, national identity, and create stability in society.

According to the former Deputy Senate President, the church could participate in politics and nation-building without being partisan.

Listing various ways the church can participate, Ekweremadu said by engaging in political education, mass mobilisation for political participation, encouraging obedience to constituted authorities and rule of law, counselling and nurturing of political leaders, capacity building and peer review opportunities for leaders, and acting as watchdog of the polity by calling out leaders, when they fail, but encouraging them where they have done well.