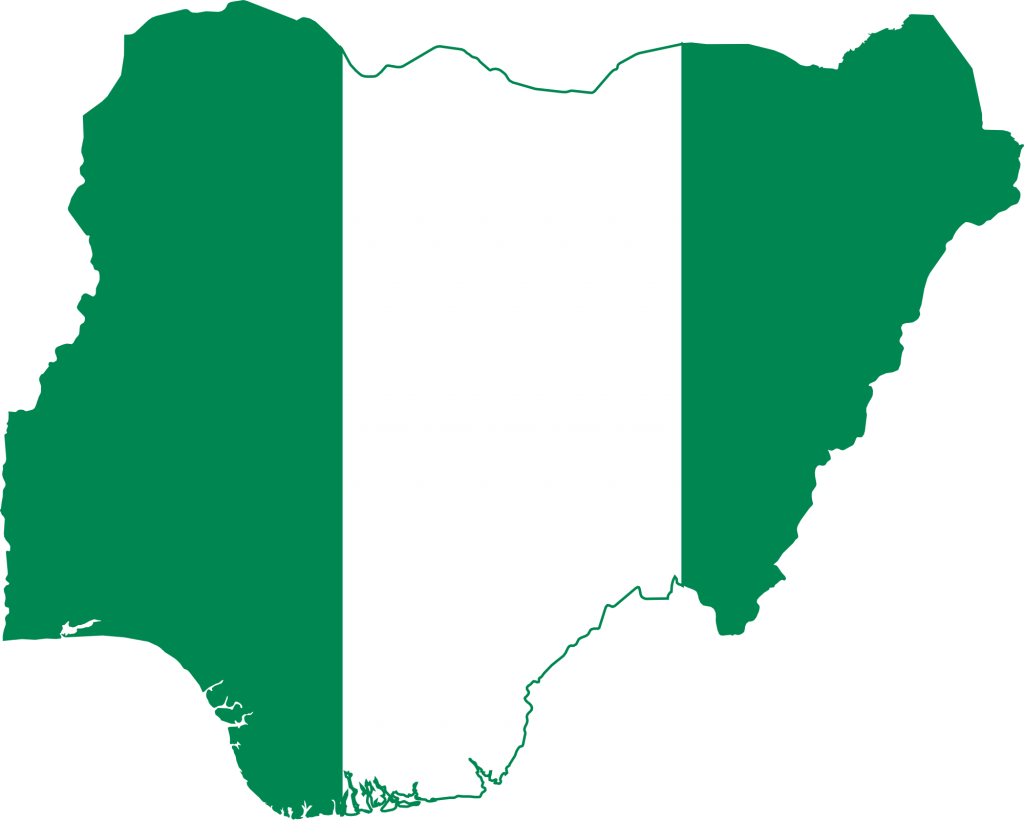 Panic Thursday enveloped the Orin Ekiti community in Ido/Osi Local Government Area of Ekiti State, as armed security men allegedly aided by politicians broke into the palace and began the selection process for the installation of a new Olorin.

An eyewitness revealed that the heavily armed policemen and soldiers conveyed in five Hilux vans, guarded the chairman of the council, Adeola Ayodimeji and Secretary, Olumide Fadipe and the newly appointed warrant chiefs, to begin the selection process that had been stalled due to internal acrimony.

It was gathered that fierce-looking security men had surrounded the palace and prevented anyone from gaining entry during the brief traditional procession.

Recently, the state government had allegedly been working to establish Ajibewa ruling house outside the two recognised royal dynasties; Olubunmo and Famokiti, which the chiefs and the entire community, had resisted.

Subsequently, the government had suspended all the kingmakers in the town and appointed six warrant chiefs to begin the selection process.

Recounting how the incident happened, the town’s Youth Leader, Martins Omotoso and Prince Segun Olubunmo , said the council bosses and the security men invaded the palace at about 10.45 am and ordered the palace guard, Martins Dada out of the vicinity.

Omotoso alleged that they thereafter broke the main door and the one leading to the conference hall, where they sat for less than 30 minutes and left the town via Orin-Ora road.

He alleged that going by the account relayed by Elewere and custodian of the palace, Chief John Ilori, some documents and paraphernalia relating to installation of Oba had been removed from the palace.

“The LG boss and the Secretary, Mr Fadipe, who hails from Orin Ekiti were the arrowhead of this burglary. They came in company of a heavily armed policemen and soldiers and broke into the palace today.

“We had to keep a distance from the palace because they came with heavily armed security who guarded the area and acted in gestapo manners.

“They were in town in company of the warrant chiefs to begin obaship selection from Ajibewa ruling house that was not recognised by history and tradition.

“We even learnt one Olufemi Adeniran Ajibewa has been selected against our culture and tradition. We appeal to people of good conscience to beg them not to cause chaos in Orin Ekiti”.

Reacting to the allegation, Secretary to Ido-Osi LG, Fadipe, said he and his team had merely acted on the instruction contained in a white paper from the state government which directed that the selection and installation of a new monarch of the town be commenced without delay.

“The kingmakers existing before were suspended by government because they had failed to perform their duty of producing a new monarch more than five years after the death of the late monarch. So, government appointed warrant chiefs who were with us to preside over the selection process.

“The government paper we have has three ruling houses of Famokiti, Olubunmo and Ajibewa and the next in line is the Ajibewa family,” he said.