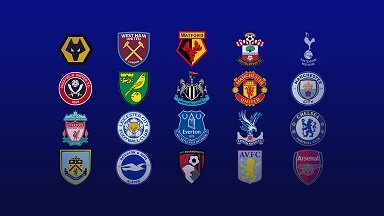 Parry, who was being questioned by the Digital, Culture, Media and Sports Committee, said all involved in the game, including players and owners, needed to “share the pain”.

“We are heading for a financial hole of about 200 million, a cash hole we need to fill. Clubs will need to fill… The cash hole towards autumn looks pretty grim,” said Parry.

The former chief executive of Liverpool FC said he was hoping the league would come out of the crisis “stronger, leaner (and) more efficient, to have a proper reset”.

He expressed the hope that players would be willing to take pay cuts.

“What was clear at the start of the process (was that) the players were not aware of the depth of the problem.”

Parry added that an “open book” policy from the league would help the players see the need for cuts or deferrals.

The EFL, which includes the second tier Championship, has not played since early March.