Divine expectation and demand on the called: Meditation for the second Sunday in epiphany. 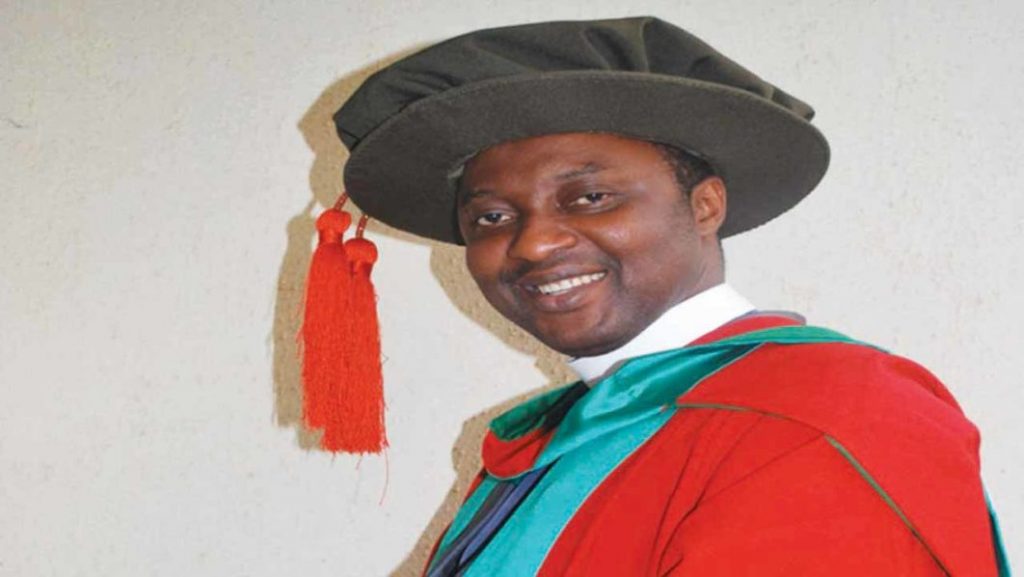 of His people. In all cases, the ‘called’ of God should have a healthy relationship with God for the purpose of the call to be realised; for two cannot walk together unless they agree (Amos 3:3). We are generally called Christians, and specially as ministers, leaders, functionaries, etc.

Many times, the call of God is general and open to all. Those who hear and respond are accepted and become the chosen. Isaiah, for instance, did not hear God calling him specifically. He rather overheard God saying: “Whom shall I send, and who will go for us?” and then responded: “Here am I! Send me” (Isa. 6:8). The matter is not whether God calls because He does, but what is made out of the call. It is about the condition of our ears to hear clearly and our spiritual disposition and receptivity to respond accordingly.

There are some expectations for those who are called by God. The calling of God carries some privileges and blessings, but the ‘called’ of God have some responsibilities. Those who abuse the privileges or fail in their responsibilities are set aside and cast out ‘for many are called, but few are chosen,’ Mat. 22:14. The Called needs to understand his calling and live up to its expectations. The calling of God is not often a tea and bread matter.

The world of business defines success in terms of giving customers what they want. But in the Divine business, success is in terms of giving the clients what they need as determined by God. When God calls and deploys, He does not judge the called on how he impresses people or how well they respond to him, but on how well he, himself, responds to God’s call or how faithful he has been.
Meditation On The Readings For The Day (Mattins)

The OT passage (Ezek. 2:1-7; 3:4-11) contains the calling and commissioning of the Prophet Ezekiel to the people of Israel to declare to them the terrible judgments that would very shortly come upon the whole land, if they failed to repent. The challenges and the Divine expectations of him were laid bare to him. His message was a difficult one, and the people he was to address were difficult too. Ezekiel was called to give God’s message to the people, whether they would want or accept it or not. The measure of Ezekiel’s success would not be how well the people responded, but how well he obeyed God and thus fulfilled God’s purpose for him.

The NT passage (Matt. 10:1-22) records the calling and commissioning of the Apostles. Jesus called the 12 disciples and gave them powers requisite for the works they were to do. He spelt out their assignments, modus operandi and also the dangers and challenges or difficulties they would encounter in the course of their work. But in all things, they needed to demonstrate trust in God and remain faithful in all circumstances. The highpoint is in the last verse – “But he who endures to the end will be saved.” Enduring to the end is evidence that a person is really committed to Jesus. It is the by-product of a truly devoted life, which should mark the ‘called’ of God.
• Venerable Princewill Onyinyechukwu Ireoba (FIMC, CMC) is the Rector, Ibru International Ecumenical Centre, Agbarha-Otor, Delta State. princewillireoba@gmail.com, trinityfoundationibrucentre@gmail.com