Disregard Rumours About Ajimobi, We’ll Continue To Pray For Him —Spokesman 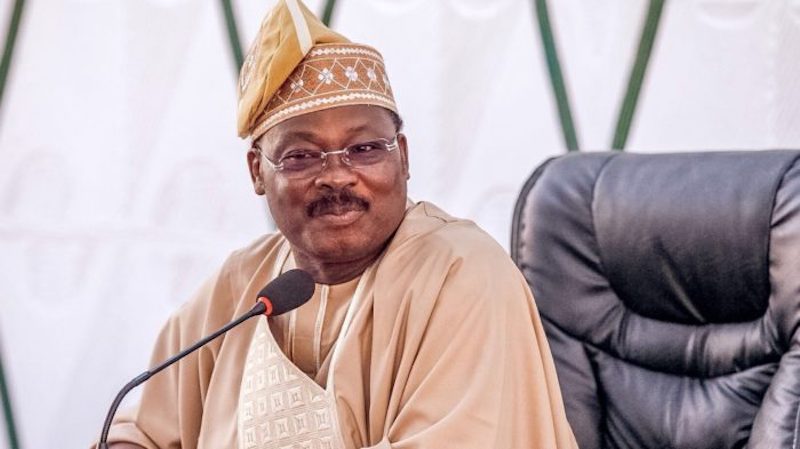 But Tunji, Senator Ajimobi’s special adviser on communication and strategy, said in a statement on Thursday night:

“Kindly disregard. We, however, continue to pray for him. Thank you all for the show of concern.”

There have been concerns over Ajimobi’s health status. A former Minister of Aviation, Femi Fani-Kayode, on Wednesday, said he was in a coma.

His aide had refuted the claim and said he was indeed very sick but had been recovering.

Issues about Ajimobi’s state of health came up soon after he was announced as acting national chairman of the All Progressives Congress (APC), following the Court of Appeal upholding of the suspension of Adams Oshiomhole.

Ajimobi is said to be battling with the dreaded COVID-19.