COVID-19: US Halting Of WHO Funding Is ‘Dangerous,’ Says Bill Gates 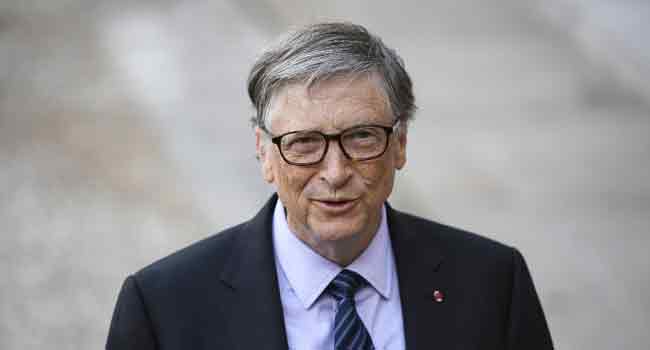 American business tycoon, Bill Gates, has described President Donald Trump’s halting of funding to the World Health Organization (WHO) as “dangerous as it sounds.”

President Trump had on Tuesday said he was instructing his administration to halt funding while “a review is conducted to assess the World Health Organization’s role in severely mismanaging and covering up the spread of the coronavirus.”

Trump explained that the US will now “discuss what to do with all that money that goes to the WHO.”

Gates in a tweet on his handle, however, faulted Trump’s decision at a time the world is fighting a pandemic.

“Halting funding for the World Health Organization during a world health crisis is as dangerous as it sounds,” the businessman said.

The world, more than ever, needs the WHO which is helping to slow down the spread of COVID-19, according to Gates.

He said: “Their work is slowing the spread of COVID-19 and if that work is stopped no other organization can replace them. The world needs @WHO now more than ever.”

The WHO had in January declared coronavirus a public health emergency of global concern with the Bill and Melinda Gates Foundation pledging about $100m to help in the fight against the pandemic.

According to the foundation, the money will be deployed to help find a vaccine for the pandemic