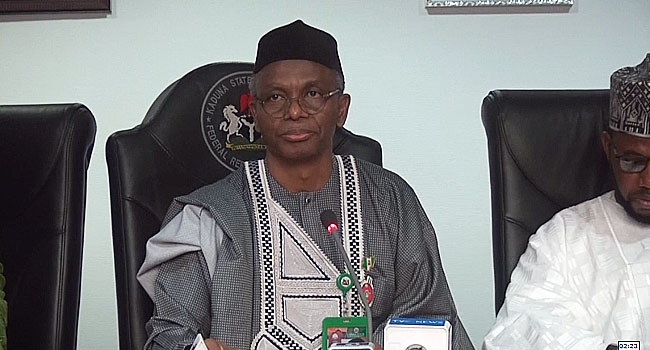 As part of efforts to further prevent the spread of COVID-19 in the State, Kaduna State Government has announced closure of all major markets in the state.

This is even as it has lost N6 billion Internally Generated Revenue (IGR) in the last six weeks of lockdown in the State.

It however rolled out list of public schools in the four local government areas of Chikun, Kaduna North, Kaduna South and Igabi within the metropolis, which would serve as neighborhood markets, where residents can buy food stuffs and other essentials on Wednesdays and Saturdays.
Managing Director of Kaduna Market Development and Management Company, Hafiz Mohammed Bayero who disclosed this during a press conference on Monday said that, the closure of the major markets and operation of the neighborhood markets take effect from Wednesday.
Bayero who emphasised that, the strict measures in place were not meant to punish the citizens but protect them, said, the State Government had in the last six weeks of the lockdown lost N6 billion Internally Generated Revenue (IGR).

He said, the Government is not gaining anything by closing down the markets, but enforcing social distance and other protocols prescribed for the prevention of COVID-19 spread had been difficult in the markets.

Bayero also said that, during the test-run of the neighborhood markets at the designated centres last Saturday, it was easier to enforce use of face masks and social distance among traders and customers.

He also disclosed that, traders who have shops in the Central Market and others organised markets have been allowed in the last few days to move necessary materials, stalls and goods to any of the designated neighborhood markets close to their area of residence.

He said, with the development, residents are not expected to be seen on major roads like Ahmadu Bello Way, Independence Way, Ali Akilu Way and Constitution Road among others, as there is a designated neighborhood within one kilometer radius of every neighborhood for them to buy food, medicine and other essentials.

The Managing Director however issued a stern warning that, anybody found driving around major roads without any justifiable reason on Wednesdays, Saturdays or any other day, would have his or her vehicle confiscated and auctioned at the end of the pandemic.