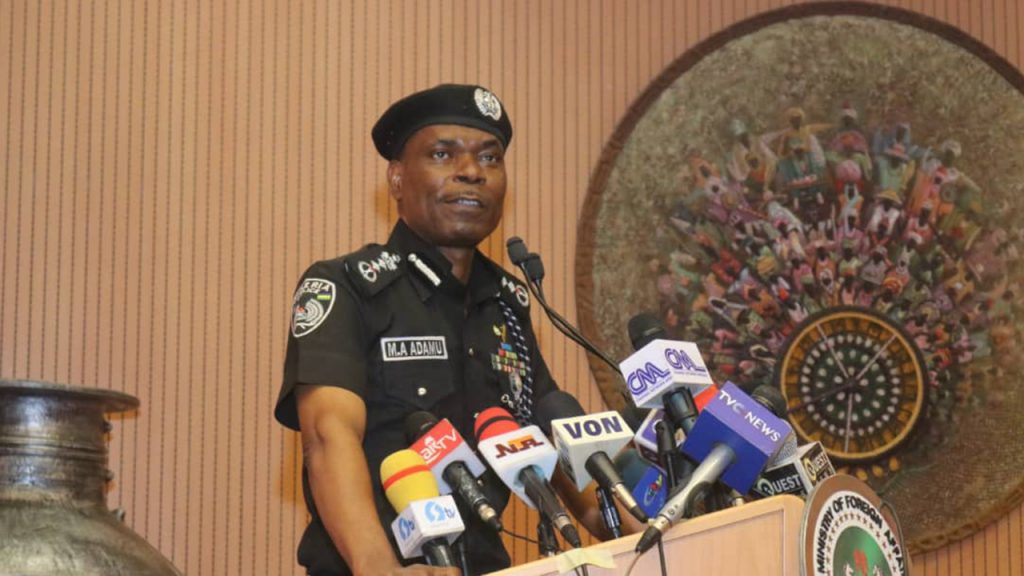 The Inspector-General of Police, Mohammed Adamu, has rescinded an order restricting the movement of essential workers during the COVID-19 lockdown.

On Tuesday, essential workers in Lagos were blocked off at several police checkpoints around the State, at the start of the 8pm curfew.

The officers claimed they were enforcing an order, which directed that health workers and media personnel were not allowed to move beyond 8pm.

However, in a statement late Tuesday, Adamu said essential workers were now free to continue with their duties.

“Zonal Assistant Inspectors General of Police and Commands Commissioners of Police to give effect to these exemptions whilst enforcing the restriction orders,” the IGP said.

A tweet from the Nigeria Police Force’s handle also read: “All essential workers including Medical Personnel, Firefighters, Ambulance Services, Journalists, etc are exempted from the restriction of movement associated with both the partial lockdown and the national curfew across the Federation.”