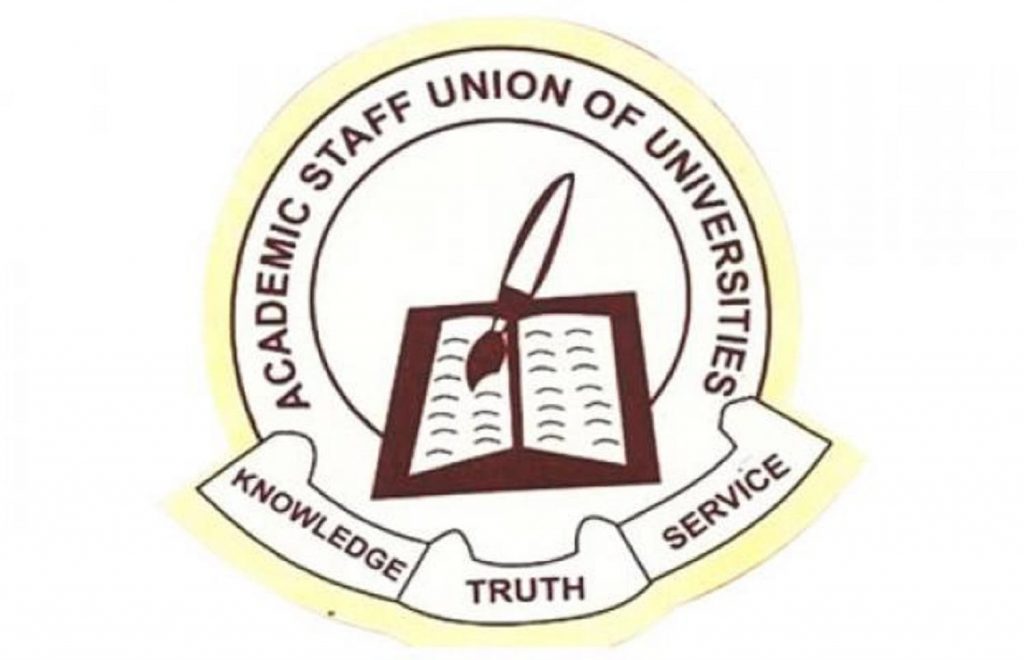 The founder of Afe Babalola University, Ado-Ekiti (ABUAD), Aare Afe Babalola, has accused the Academic Staff Union of Universities (ASUU), of blocking the reopening of universities.

Babalola said this in a statement released on Monday and signed by ABUAD Head, Corporate Affairs, Tunde Olofintila.

According to him, the federal government should allow final year students of tertiary institutions resume, just like pupils in Primary 6, JSS 3 and SS 3.

Babalola blamed the objection from the “almighty” ASUU as the reason varsities are still closed.

“And I believe the Federal Government was aware that if it directed final year students of public universities to resume, the almighty ASUU would object and in this case, ASUU has objected,” the statement read.

ASUU president, Prof Abiodun Ogunyemi, speaking last week, insisted the Federal Government has not put in place enough measures to contain the spread of the pandemic in schools.