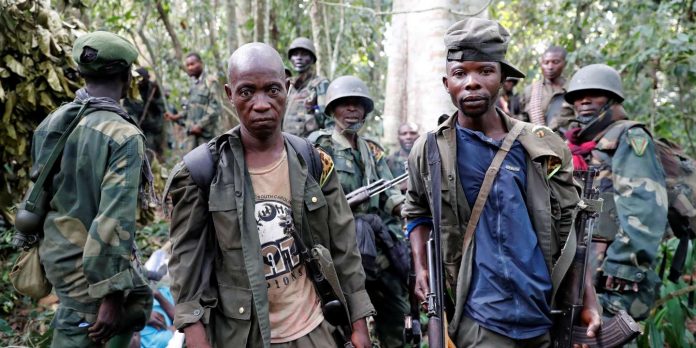 Islamist militants murdered a 60-year-old pastor in north-eastern Democratic Republic of Congo (DRC) on 29 January after he refused their demands to convert to Islam.

The Ven. Ngulongo Year Batsemire, the Archdeacon of Eringeti, was walking to his fields with his wife when they were surrounded by members of the Allied Democratic Forces (ADF), an Islamist militant group that has been active in the north-east region of DRC for more than two decades and repeatedly targets Christians.

The militants demanded Archdeacon Ngulongo tell them where they could find other pastors. They then attempted to force him to convert to Islam. When the father-of-ten refused to renounce Jesus Christ, the jihadists martyred him. His wife’s life was spared. She recalls that the militants had uttered a local phrase known to be used when they are looking to kill Christians but spare Muslims.

Earlier the same day, ADF militants murdered at least 30 people in a series of raids on four villages in the Beni region. The area has seen a surge of violence since October 2019, when the army launched a large-scale offensive against the rebels.

A Barnabas Fund contact said the rise in ADF violence has caused Christians to flee. He said some churches may not be able to hold Sunday services because pastors have left the area. Another contact said church leaders were crying out for prayer and “request peace for the country and province”.