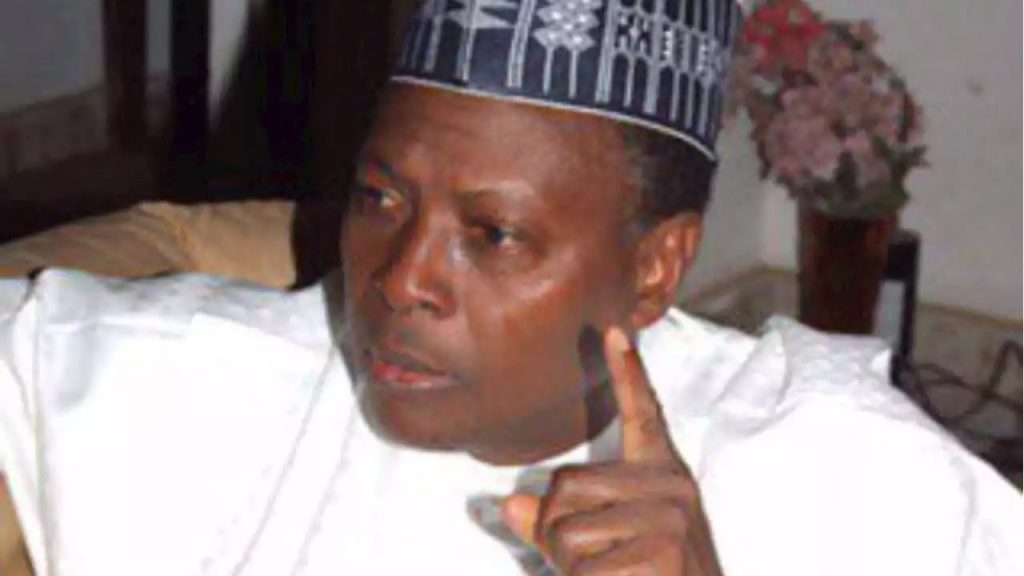 Mohammed while referring to the spate of insecurity in Nigeria said Buhari has failed woefully.

In an interview with DAILY POST, the former lawmaker insisted that Buhari made the security situation in Nigeria much worse.

Mohammed lamented that Buhari turned the military into a cash cow for some generals he liked.

According to the former lawmaker: “From 2015 to date, any Nigerian would attest that Buhari’s tenure both the first and second was a complete disgrace, he failed woefully

“He has made the security situation in the country a lot worse. Buhari turned the military into a cash cow for some people he likes.

“And of course, the generals were not performing and because they are the ones he accepted they were allowed to do as they wanted.

“We lost tens of trillions fighting the war on insecurity with absolutely nothing to show for it.

“So even in the area, he claimed to have some advantage he failed woefully.”