Buhari To Embark On A Medical Trip To London 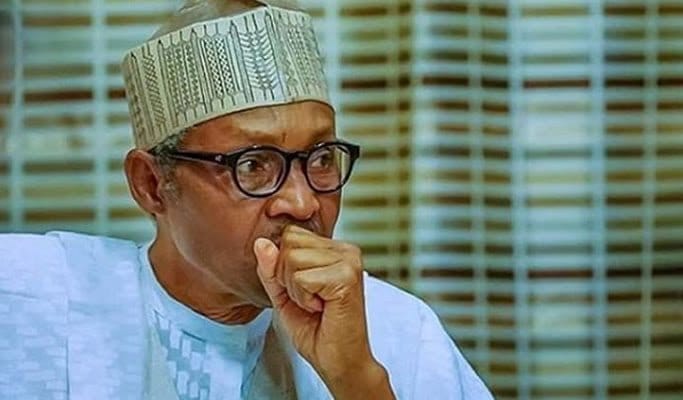 The Special Adviser to the President on Media and Publicity, Femi Adesina, disclosed this in a statement on Thursday in Abuja.

He explained that the President’s trip to London was for a scheduled medical follow-up, adding that he would be back in the country during the second week of July.

He had travelled to the United Kingdom on March 30 for a routine medical check-up, as indicated in a statement by his media adviser.

The President later returned to the country via the Nnamdi Azikiwe International Airport on April 15, at the end of the trip which lasted more than two weeks.

Amid speculations that the Nigerian leader may be sick at the time and had to embark on an emergency trip, the presidency stated that there was nothing of such.

“It is a routine medical check-up; the President has undertaken this with a set of doctors that he has retained over many years,” said Garba Shehu, another media aide to the President, during an interview with Channels Television.

He also stated that there was no need for the Nigerian leader to transmit power to the Vice President, Professor Yemi Osinbajo, since he would not be away for so long to contravene the law.