Buhari Lauds Chad For Military Back Up In Fight Against Insurgency 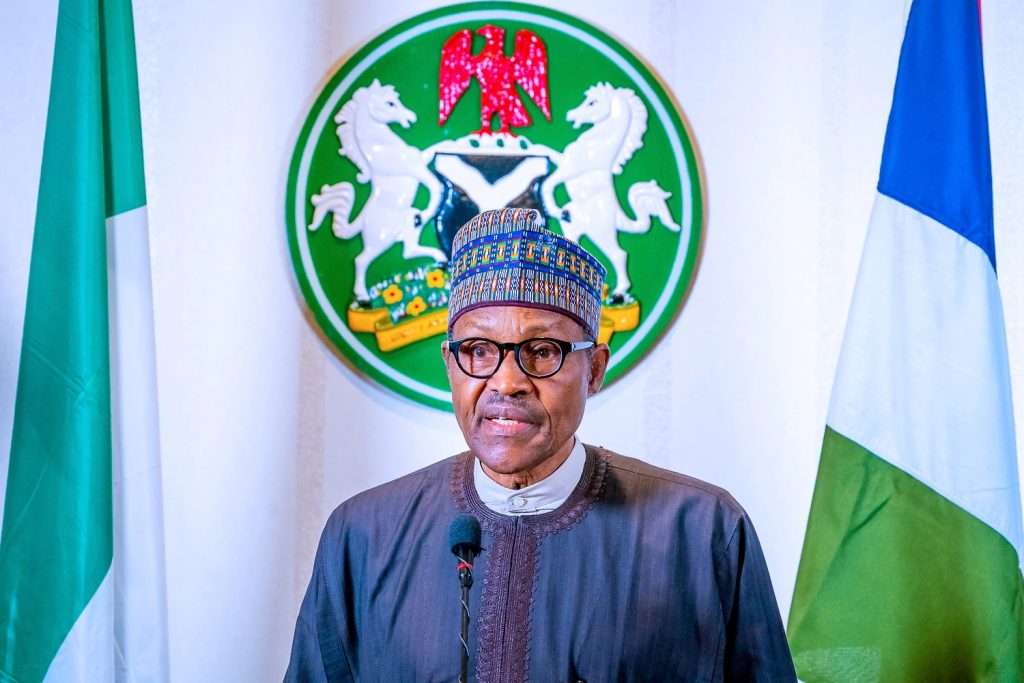 President Muhammadu Buhari has lauded the Republic of Chad for what he calls the effective “security back-up” given to Nigeria in fighting against insurgency.

According to a statement issued by Femi Adesina, Special Adviser to the President (Media and Publicity), the president made the remark while receiving in the audience Mr Ahmat Oumar Ahmat, a Special Envoy of President Idriss Deby Itno at his presidential villa, Abuja.

President Buhari said the need for security collaboration with our neighbours was why his first trips on assuming office in 2015 were to Nigeria’s immediate neighbours.

“I went around because we needed to work together. The peoples are the same, cultures are similar, so it was important that we also worked together on security,” the President said.

He wished the Republic of Chad the best of luck in the general elections coming up in April.

The Special Envoy said he bore a solidarity message from President Itno on the security situation in Nigeria, as well as encouragement for Nigerian troops, who were working hard to end insurgency in the northern part of the country.