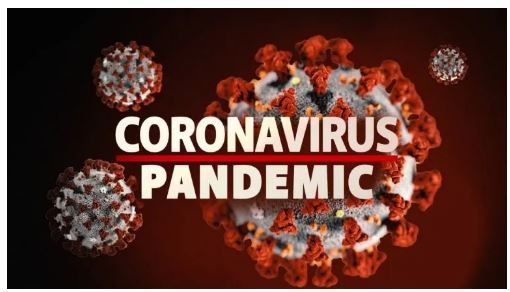 A Regional Manager with First Bank, Kano, Abdullahi Lawal has died of suspected case of Covid -19.

Family sources said the late Banker took ill on Friday and was first put on admission at private clinic in Kano from where he was referred to Aminu Kano Teaching Hospital .

Sources said late Lawal who was on his early 50’s was rushed to a private clinic after he suffered high fever, intermittent cough, and respiratory hiccups without getting medical care before he gave up the ghost.

According to the sources, the late Lawal was placed on Oxygen on arrival at the private clinic, and the treatment was discontinued after he displayed no signs of stability.

One Hajiya Salma Ahmed who claimed to be a mother in-law to the decease in a viral audio obtained by this tabloid painted a gory picture of how National Centre for Disease Control frustrated attempt to secure a helpline.

Hajiya Ahmed said “the family had called the “Kano NCDC” line several times but couldn’t get through. They finally got to “Abuja NCDC”, and were assured that officials in Kano would visit the patient to take his samples.

Salma explained that “but no one visited up till her son-in-law died in agony, and she was now worried that her daughter and other family members might also have the virus.”