Breaking: The Traditional Ruler of Kaduna, Danjuma Barde, Is Dead 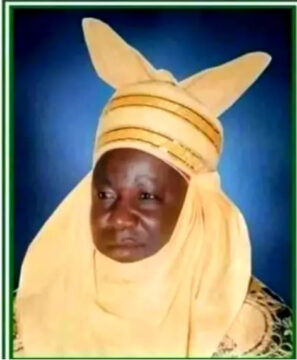 He died on Tuesday night at the Nigerian Army 44 Hospital in Kaduna, according to information provided to journalists.

The first-class traditional ruler passed away as a result of an unexplained illness.  However,  there has been no official confirmation of the development as of the time of this report, but many people have been pouring into the palace to express their sympathy to the Royal family.