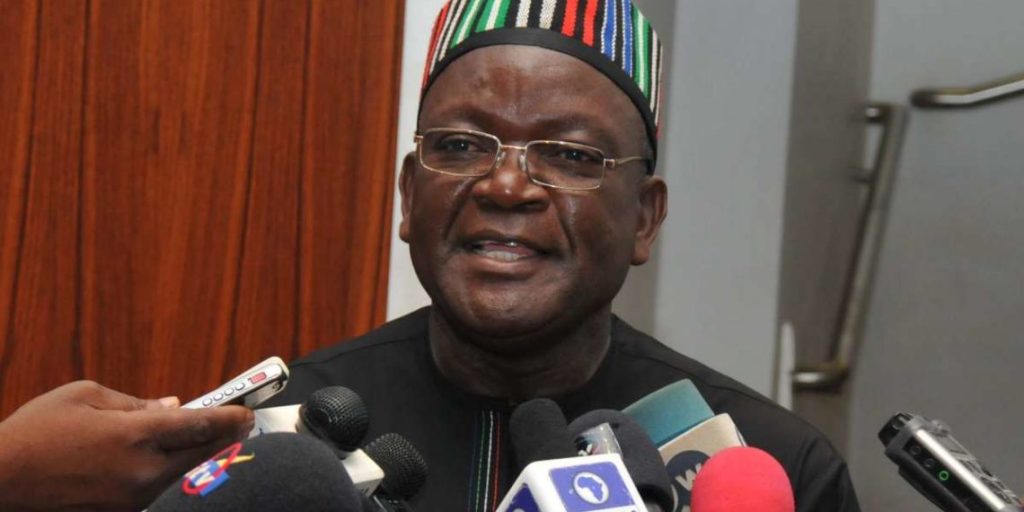 The Supreme Court has upheld the election of governor Samuel Ortom of Benue state. The apex court, in a unanimous judgement by a seven-man panel of justices led by Justice Olabode Rhodes-Vivour, dismissed the appeal that was lodged against Ortom by the governorship candidate of the All Progressive Congress, APC, in the state, Emmanuel Jime.

Justice Sylvester Ngwuta who read the lead judgement said the panel found no reason to disturb the concurrent decisions of both the tribunal and the Court of Appeal that returned Ortom as the valid winner of the gubernatorial contest that held on March 9, 2019.