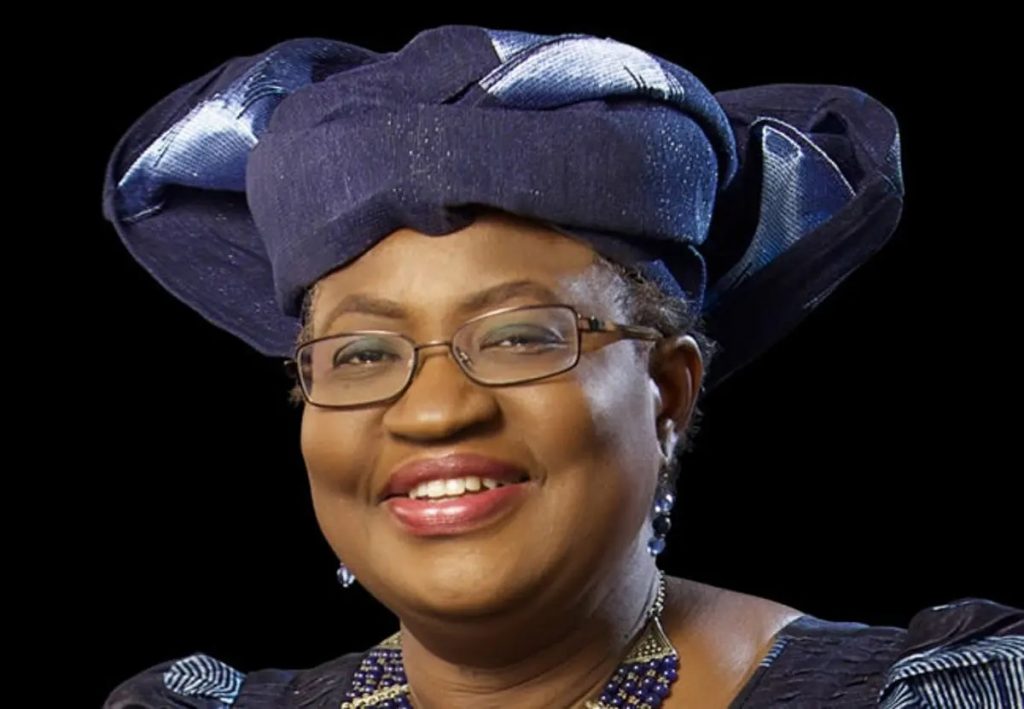 Dozens of former US government officials have urged Biden to endorse Okonjo-Iweala, after the Trump administration blocked her selection.

The opposition halted the selection process because WTO decisions are made on the basis of a consensus of its members.

South Korean Trade Minister, Yoo Myung-hee, on Friday also withdrew her bid to lead the WTO, leaving Okonjo-Iweala as the only remaining candidate for the job.

Yoo made the decision after discussions with the US and other countries and took various issues into account “comprehensively”, including the need to revitalize the multilateral organization.

Okonjo-Iweala is now set to become the first African and first female director-general in the 25-year history of the WTO.

She currently serves on Twitter’s board of directors, as a special envoy for the World Health Organisation’s COVID-19 fight.