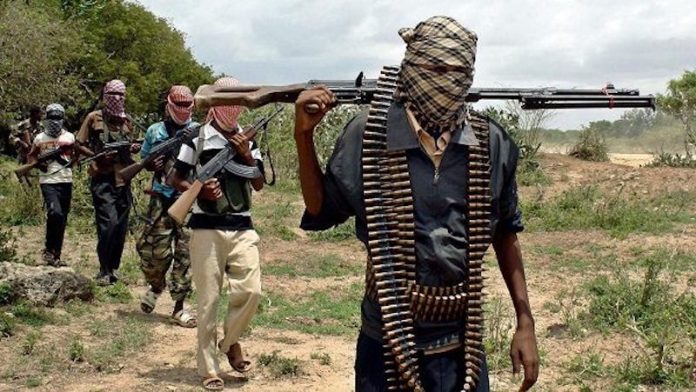 Four people have been killed while 10 others were abducted by bandits in separate attacks on communities in Igabi Chikun and Kajuru Local Government Areas of Kaduna State.

A resident of the area who pleaded anonymity told THISDAY in a telephone interview yesterday that the bandits were shooting sporadically.

He said the gunmen “came to the community around 12 midnight and started shooting.

“They abducted 10 people and injured three others. One person was critically injured.

“The bandits took us unaware because in the night we don’t sleep. We are always on the watch-out to protect our community,” he said.

Spokesman of the Kaduna State Police Command, Mr. Mohammed Jalige did not respond to telephone calls when contacted about the incident.

Meanwhile, the Commissioner of Internal Security and Home Affairs, Mr. Samuel Aruwan has confirmed the killing of four people in the three villages.

Aruwan, said in a statement yesterday that one person was killed in an attacked on Nasarawa Kalgo community at the outskirts of Jaji, Rigachikun district in Igabi LGA.

The commissioner said reports by security agencies indicated that “the bandits stormed the village in dozens, and killed one resident, Harrisu Ibrahim.”

He however as the bandits “retreated to their hideouts, they attacked Janwuriya village also Kajuru and killed two brothers -Nuhu Ishaya and Yakubu Ishaya.”

The commissioner added that one Samiru Na Ya’u was also killed when bandits invaded Maraban Kajuru.

Aruwan said “Governor Nasir El-Rufai expressed his distress at these reports, and prayed for the repose of the souls of the slain, while sending his condolences to their families.

“He also tasked security agencies to conduct diligent investigations into the incidents.”

He added that, patrols are set to be sustained in these locations”.