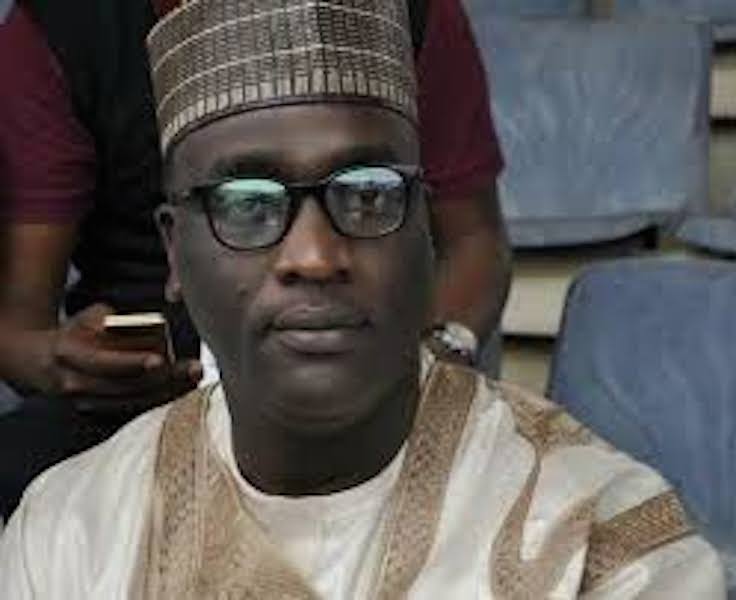 The Northeast National Vice Chairman of the All Progressives Congress, Comrade Salihu Mustapha, has applied to the Federal Capital Territory (FCT) High Court to strike out the order making him the Acting National Secretary of the party.

Recall that FCT High Court sitting in Maitama presided over by the Justice S.U. Bature had last week issued an order that deputy national secretary of APC, Victor Giadom, should act as national chairman while Mustapha should be allowed to carry out the functions of acting national secretary of the party.

According to him, the Northeast stakeholders including the Senate President, Ahmed Lawan, Secretary to the Government of the Federation (SGF) Boss Mustapha, and all APC governors and members of the National Assembly from the zone, met and endorsed Waziri Bulama’s nomination for National Secretary and forward same to NEC for ratification.

Mustapha noted that it was mischievous for anybody to publish that he was not aware of suit in the FCT High Court purporting to making him Acting National Secretary, but said that he did not continue with the suit since his zone had resolved the nomination of Bulama.

Speaking with journalists Saturday in Abuja, Mustapha said he had directed that the suit and order making him the Acting National Secretary of APC should be struck out.

He added: “I was part of the Northeast APC stakeholders that met and endorsed the nomination of Arc Bulama and cannot go to court to seek for such position again.

“We the Northeast APC believe in the competence of Arc. Bulama and have appointed him into the position waiting for his ratification by the National Executive Committee (NEC) of the party.

“I am striking the suit entered in March out because I believe that the issue has been resolved and for the interest and peace of the party.

“But as we speak, we are making all arrangements with my lawyers to seek for discontinuation and rescind the prayer we made in court because for me the zonal decision supersedes any other prayers pending in court. We are going to vacate that order to allow Architect Bulama’s name to be sent to NEC for ratification as the national secretary of our party.”

Mustapha therefore called on leaders of the party to convene National Executive Council (NEC) meeting where all the issues challenging the unity of the party would be resolved.