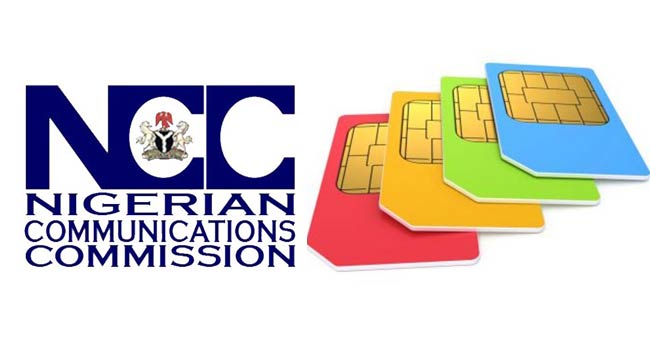 Dozens of people have gathered at the headquarters of the National Identity Management Commission (NIMC) in Lagos and Abuja, to register for their National Identification Number (NIN).

This comes as the Federal Government, through the Ministry of Communications and Digital Economy, issued a two-week ultimatum to all telecommunications operators in the country to block all Subscriber Identification Modules (SIMs) without National Identification Number.

This also comes at a time that the country is witnessing a second wave of COVID-19 infections.

But because of the deadline and for fear of their SIM cards getting blocked, many have defied all protocols put in place to curb the spread of the virus.

Channels Television observed that the majority were not using their face masks and physical distancing was not being observed. 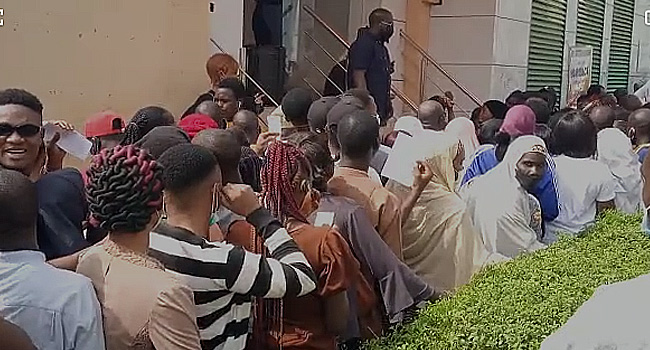 Many have appealed to the government to create more registration centers to ease the process and consider extending the deadline further.

One of the enrollees told Channels Television that he arrived at the NIMC office as early as 1:00 am and still, he was yet to commence the process as at 10:00 am.

Meanwhile, the Federal Government last Monday, extended the deadline issued to all telecommunications operators in the country to block all SIMs without National Identification Numbers by another three weeks.

The decision followed a meeting of the National Task Force on NIN and SIM Registration which held in Abuja.

Consequently, the deadline was shifted from December 30 to January 19, 2021.