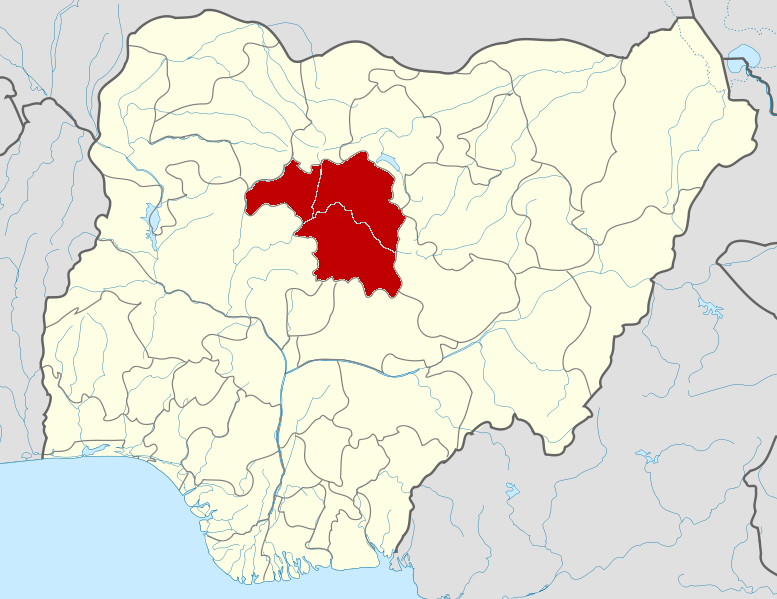 At least 30 people were killed while 100 were feared kidnapped after gunmen opened fire on commuters along Kaduna-Zaria Highway on Tuesday, according to security report and police statement.

The Emir of Potiskum Umar Bubaram was amongst those who sustained severe injuries and still receiving treatment at the hospital as of Wednesday night, police said.

Gunmen opened fire on Mr Bubaram’s convoy around Maraban Jos interchange of the busy highway at about 11:00 p.m., according to security sources.

The emir reportedly lost four of his drivers in the attack, PREMIUM TIMES learnt.

A police statement on Wednesday night said the men were dressed in military fatigues when they struck on the axis, which has been amongst the most notorious haven for kidnap-for-ransom criminals in recent years.

Kaduna police spokesperson Sabo Abubakar said only six people were killed in the attack while five sustained injuries. He admitted many people were kidnapped but did not give a figure. But top security sources briefed on the incident told PREMIUM TIMES the feared death toll was at least 30 as of Wednesday morning.

The attack marks the latest in a string of violent attacks on civilian population across Kaduna and nearby states in Nigeria’s northwest.

Senate President Ahmed Lawan, who comes from Yobe where Potiskum is one of the largest settlements, reacted swiftly to the attack on Mr Bubaram’s convoy Wednesday night, condemning it in strong terms while condoling with victims.

The police said a manhunt for the suspects and an investigation into the attack began on Wednesday.