The Archbishop, Ecclesiastical Province of the Niger, and Bishop of Awka Anglican Diocese, the Most Reverend Alexander Ibezim has called on the federal government to map out extensive measures that will guarantee the safety of all Nigerians. 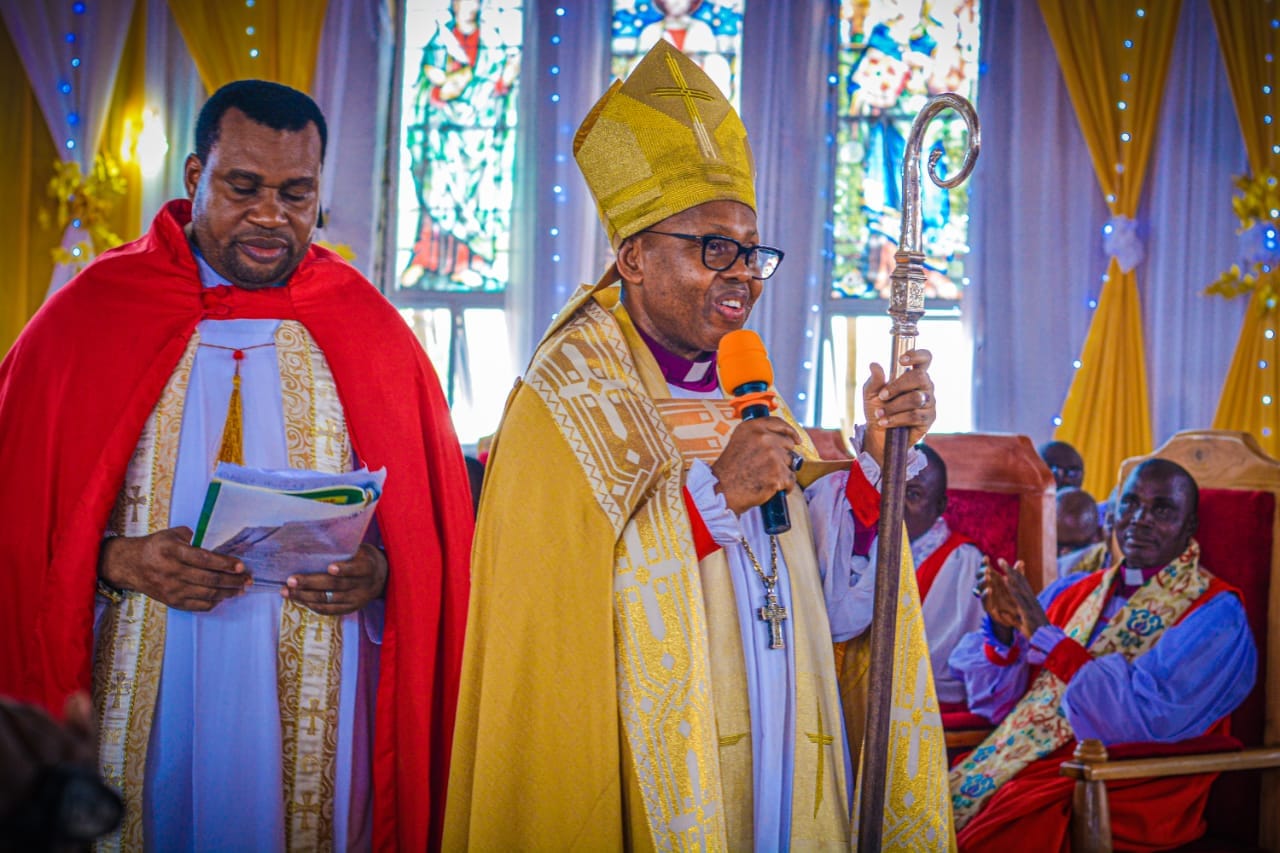 Archbishop Ibezim made the call while presenting his Charge to delegates attending the Third Session of the Twelfth Synod of Awka Diocese, held at Saint Peter’s Anglican Church, Abagana.

The prelate also advocated that people of the Igbo extraction be given a chance at Nigeria’s presidency in the interest of peace, justice, and equity.

The Archbishop, who explained that the federal government is toiling with the future of the Nigerian children, called on them to play the gentleman in meeting up with the Memorandum of Understanding agreed with the Academic Staff Union of Universities, ASUU, to ensure that lecturers go back to work.

Calling on both giants to come to a logical conclusion in order to save the future of the young ones, the prelate appealed to the government to put up the best approaches in arresting the dearth of doctors and nurses.

Archbishop Ibezim also called on the federal government to grant freedom to the leader of the Indigenous People of Biafra, IPOB Mazi Nnamdi Kanu.

On the state of Anambra State, the Archbishop advised the present administration led by Professor Chukwuma Soludo to avoid issues that may lead to distractions and asked the government to be people-oriented and be ready to dialogue with the people at all levels, in the interest of peace and progress of the state.

Speaking on the theme of the Synod, ‘Running the Christian Race; Implications of Believers in Perilous Times’, Archbishop Ibezim said it is carefully chosen, to push the faith of all believers in the race to attain eternal redemption.